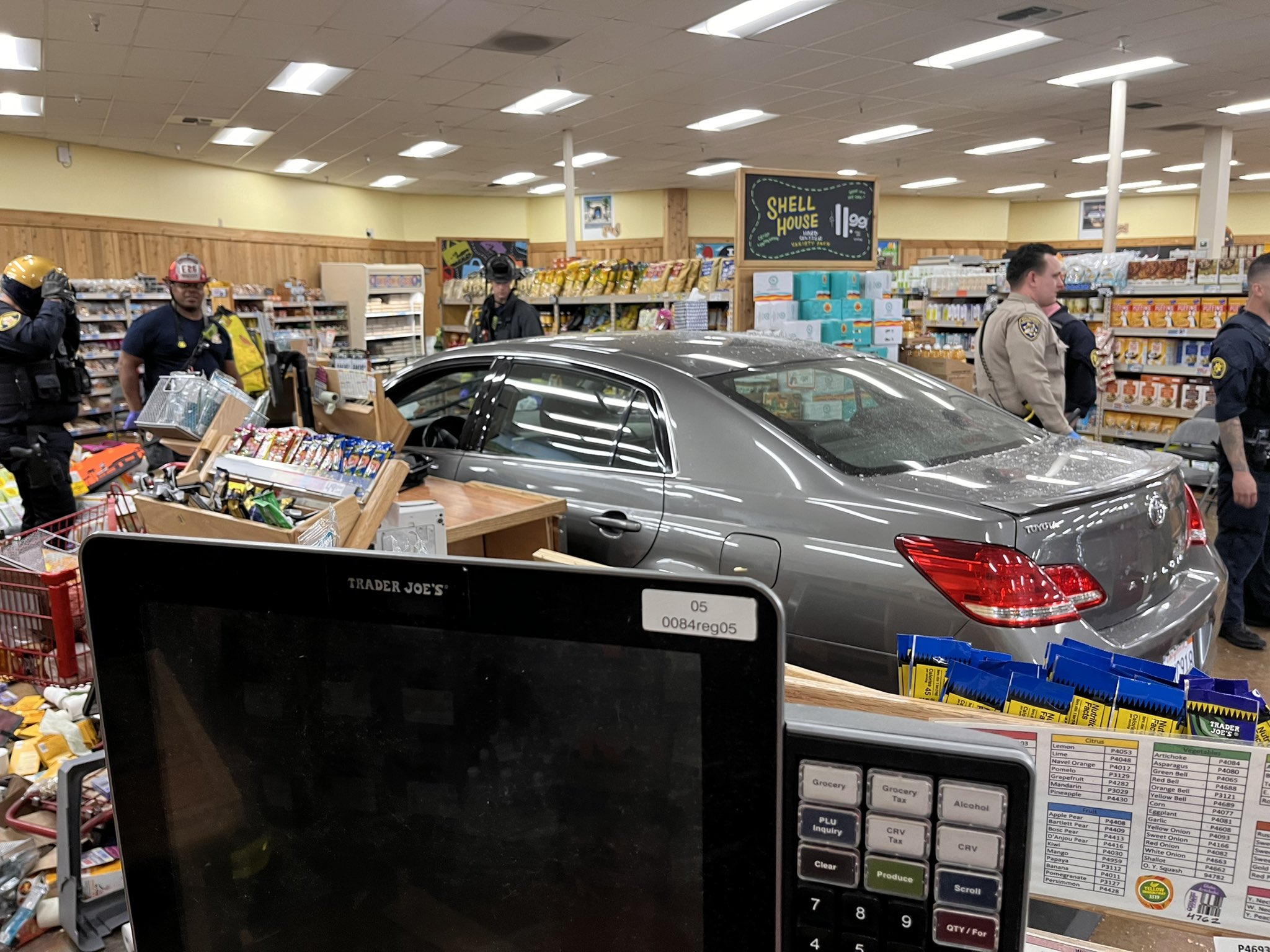 A 90-year-old driver sped into a Trader Joe’s in Castro Valley on September 15, hitting and dragging a 5-year-old boy and his father.

Benjamin Ledesma, 5, suffered multiple injuries but is recovering in hospital, according to NBC Bay Area.

“I tried to reach my son to get him back, but it was too late,” father Osvaldo Ledesma told NBC Bay Area. “There after, the car pushed us against the cash register, the counter, which pinned us upright and kept pushing us like it was a tsunami.”

Ledesma and six other people were also injured in the accident.

Benjamin suffered a broken hip, shoulder and pelvis in the accident, according to his father. He spent four nights in a children’s hospital, where he underwent surgery on his hip and received three braces to help stabilize it, his father told NBC Bay Area. His left thigh, which has numerous tire burns from the car, may need plastic surgery.

“There are still questions about whether he will fully recover as a normal 5-year-old,” Ledesma said.

The father suffers from a sprained ankle and a broken knee. He must remain immobile for at least another month. As a result, he told NBC Bay Area he had to turn down two jobs even as medical bills weighed heavily, as his wife also took time off work to help care for her family.

A GoFundMe page has been set up by family and friends to help with medical costs.