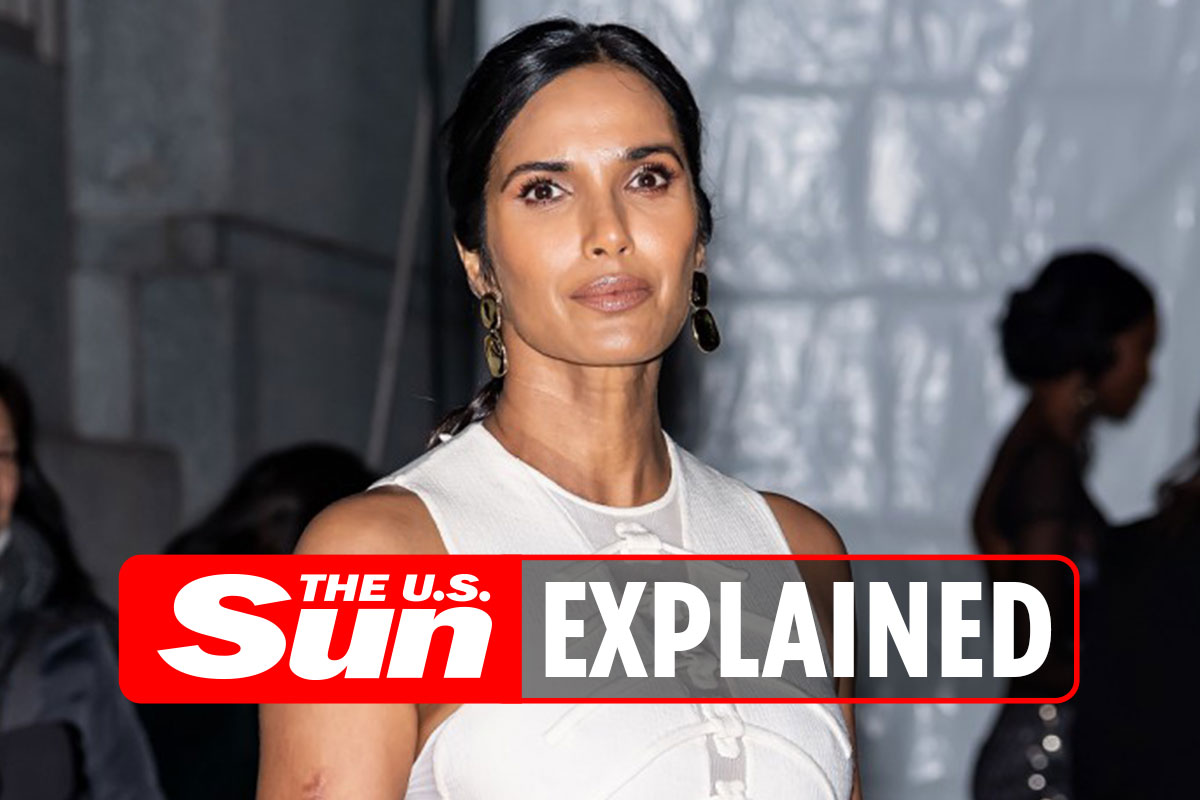 Whether she’s walking the red carpet, presenting Bravo’s Top Chef or Hulu’s Taste the Nation, Padma Lakshmi isn’t trying to hide her visible scar, but where does it come from?

The Top Chef host has been open about the story behind her scar which she has had since she was a teenager.

At the age of 14, Lakshmi was in the car with her parents when she fell off the highway and fell 40 feet before crashing into a tree on an embankment.

The family had to wait 40 minutes before being rescued by emergency services, and they were eventually airlifted to hospital.

The collision caused serious injuries to the TV host.

Lakshmi suffered serious injuries, including a fractured hip and a broken arm. She had to undergo various surgeries in order to regain use of her arm and hip, and was left with a seven-inch long scar on her arm as a result of the operation.

What did Padma Lakshmi say about her scar?

Although she was embarrassed at first and tried to hide it by wearing makeup or posing differently in photos, Padma Lakshmi has now embraced her scar.

In a 2016 interview with SELF, she admitted that the way she felt about her scars had changed dramatically.

“My attitude towards my body grew and changed, morphed and evolved, and so did my body,” she said.

“When I was young, I tended to be more aware of my stretch marks because of the growth or scar on my arm from my car accident,” the Top Chef host admitted.

Now, even if she could wave a magic wand to remove the scar, she wouldn’t: “It’s what sets me apart and makes me,” she said.

Lakshmi has also been open about her struggle with endometriosis, a painful condition where the uterine lining grows outside of the uterus.

Endometriosis is notoriously difficult to diagnose, Lakshmi herself was only diagnosed with the disease in her mid-thirties and it is estimated that around 10% of women suffer from the condition.