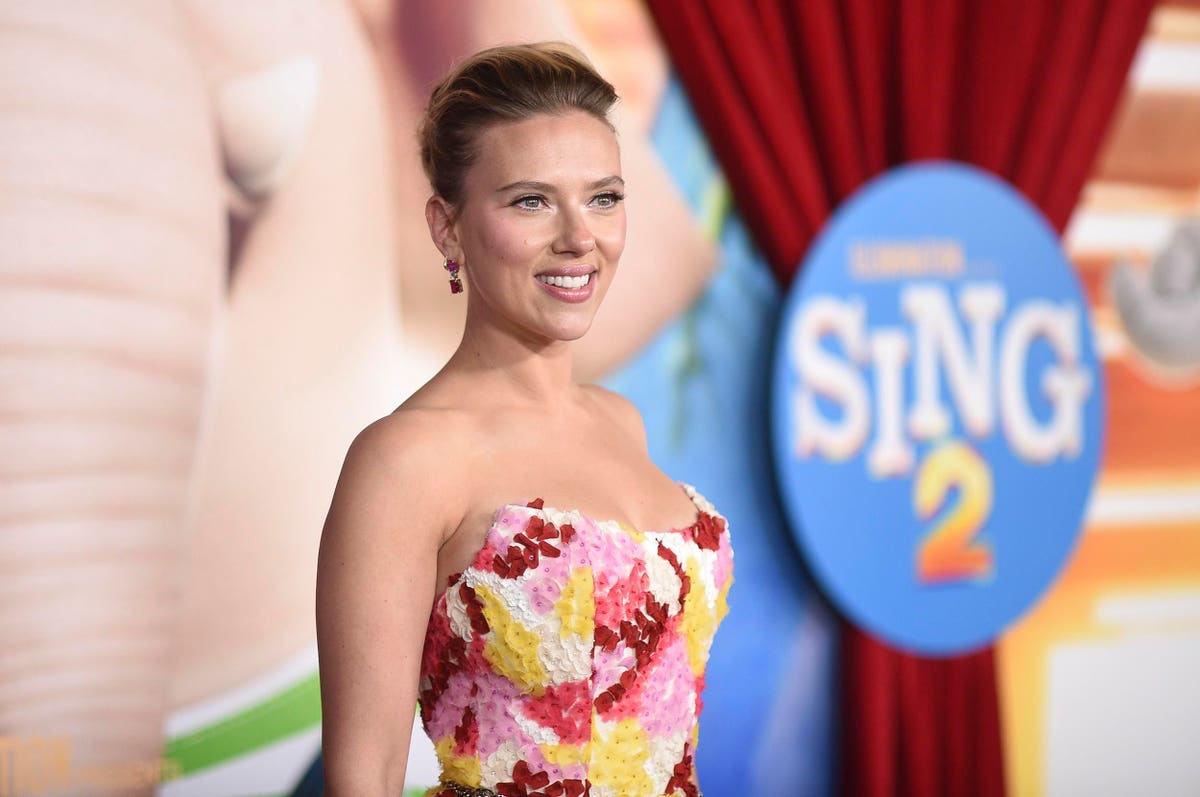 According to a 2020 survey by the American Society of Plastic Surgeons, 49% of those who did not have plastic surgery indicated that they are now open to cosmetic or reconstructive treatment in the future.

Dr Julian De Silva, managing director of the Center for Advanced Facial Cosmetic and Plastic Surgery in London, said the increased acceptance of plastic surgery could be attributed to the Zoom boom – the increase in time spent on video calls during Covid-19 video calls, which has led consumers to over-analyze their appearances.

â€œFor hundreds of years, philosophers have debated the definition of beauty, we all recognize it, but how can it be measured? De Silva said.

De Silva thinks the answer lies in the golden ratio. A German mathematician coined the term golden ratio in the 1800s, but its origins date back to the ancient Greeks. The golden ratio is the mathematical ratio of 1.618 and is considered to be the formula that makes things the most aesthetically pleasing.

â€œFor example, Scarlett Johansson’s eyes got a score of 95%, the distance between the eyes divided by the length of her eye proportionally to 1.618,â€ De Silva said.

Despite the increase in cosmetic surgery, De Silva says there has also been an increase in less invasive procedures such as the use of 3D endoscopic cameras to look at hidden scars, the use of lasers to tighten the skin during of surgical ablation and regenerative medicine such as platelet rich plasma, fat-stem cell transfer to improve recovery and outcomes.

â€œSurgical techniques combined with increased scientific knowledge regarding aging, volume loss, sun damage and telomere (DNA) shortening have resulted in more natural techniques,â€ said De Silva. â€œThere have been innovations in less invasive procedures with faster recovery and healing, such as chin implants to improve chin position. This procedure previously involved sawing the bone and shifting the position of the bone; now a silicone chin implant can be customized according to the needs of an individual. of the jaw and positioned on the surface of the bone, avoiding major surgery. “

De Silva believes technology, alongside new investors, will play a bigger role in the industry over the next three years as techniques continue to evolve. â€œInvestments from pharmaceutical companies will continue to shape the industry, such as more durable hyaluronic acid fillers extending shelf life from four to six months to 12 to 18 months; future iterations are expected to last for years. “

In October 2021, University of Connecticut affiliate startup InPrint Bio created a BioStylus pen for breast reconstruction after mastectomy. The BioStylus pen allows the plastic surgeon to print a “bio ink” which will reconstruct the shape of a resected muscle. Bio-ink is a natural derivative that will adhere to muscle and facilitate muscle regeneration and recovery. “