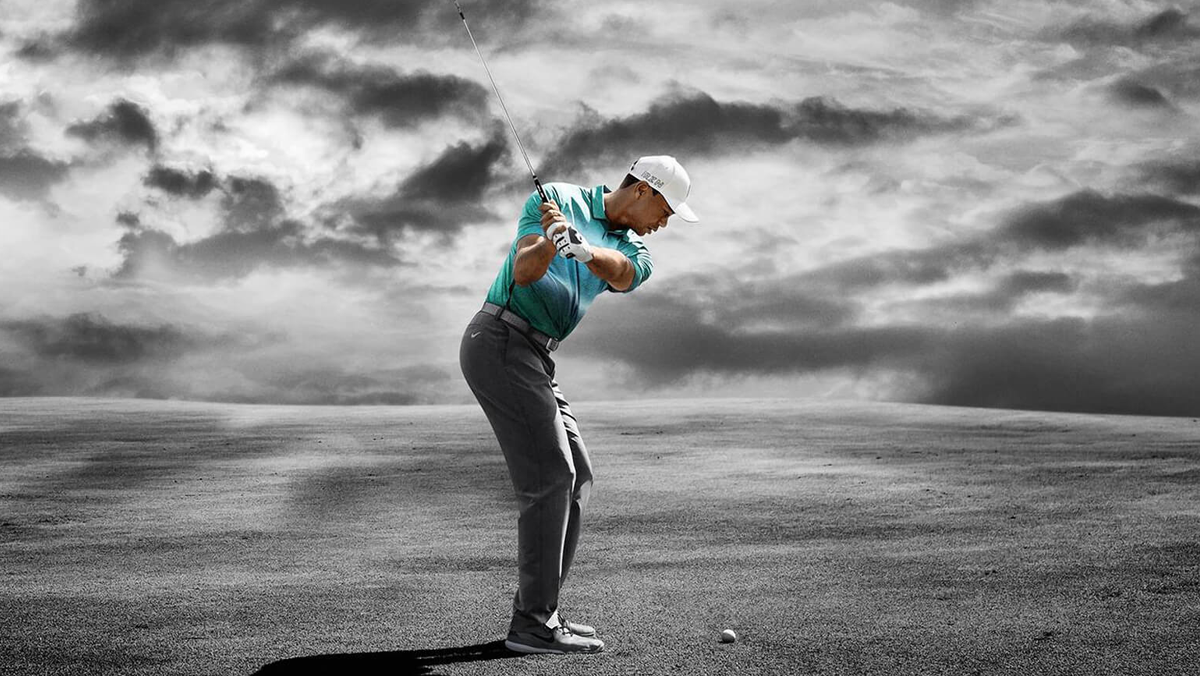 Tiger Woods participates in the Masters

Twenty-five years ago, 18-year-old Kobe Bryant faced Michael Jordan at the “Fabulous Forum” in Inglewood. During that same winter of 1997, a 21-year-old PGA rookie named Eldrick “Tiger” Woods, won his first Masters in Augusta Georgia. He won the event by 12 strokes, a margin that no script could write. Unfortunately, one of the competitors from that year is no longer with us and the other has just reappeared.

Tiger remained in hospital for three months, his ability to play or walk in doubt

Perhaps no other modern athlete has galvanized the interest and popularity of a single sport like Tiger Woods. His impact on those who enjoy playing the game and countless others simply fascinated by his personality is extraordinary.

On February 23, 2021, Wood’s vehicle rolled and fell approximately 150 feet into a Rancho Palos Verdes ravine, severely injuring his right leg. In the process, the surgeons seriously considered amputating just above the ankle. Tiger would remain in hospital for the next three months, as his ability to play or walk again remained uncertain.

Fourteen months later, after multiple surgeries to save his right leg, followed by a year of rigorous rehabilitation, Tiger Woods traveled to Augusta this week to try his surgically repaired right leg in official competition. Woods has chosen golf’s most prestigious venue to make his final comeback. The golf world is abuzz as Augusta patrons covet their tickets, hoping to see history again or just get another glimpse of this Tiger. The golf media hadn’t anticipated a Woods’ return, as the idea was so far off. His PGA colleagues, tournament organizers and golf fans around the world are now abuzz. A demanding 7,500 meters of narrow fairways, table greens and the rolling terrain of Augusta await him.

Supported by rods, plates and screws, he hopes to compete at the highest level

Tiger Woods walked away from the game that did. His current world ranking is 973rd, but that doesn’t matter to him as he feels he can not only compete but win at Augusta this week. “I am extremely grateful to my team and everyone who has been involved in my daily rehabilitation,” said Woods, who has limited mobility in his injured leg. Supported by rods, plates and screws, he hopes the repaired leg will allow him to swing and compete at the highest level. “My surgeons gave me a chance, it’s mine now.”

At a pre-Masters press conference, Tiger spoke about golf legend Ben Hogan’s car accident in 1949 and his subsequent return to play in Augusta with injuries sustained. Woods didn’t think he would play if his accident had happened during the Hogan era. Woods said he hoped to find the fairways this week, reflecting that the slopes and uneven slopes of the course would be difficult, adding: “The only flat spots in Augusta are the tee boxes.”

Currently, the top four and seven of the top ten players in the world are under 30. Tiger, 46, has had several back surgeries, not to mention the severe right leg injury from last year’s car accident. In each case, Tiger had to completely reinvent his golf swing to compete. It’s never without pain and probably has a threshold that mere golf mortals couldn’t imagine. Simply completing the required mile and a half (7,475 yards) daily on a tough course may be his toughest challenge this week. Again, it’s Tiger Woods at the Masters.

Harold Varner, the only other black player in golf, will make his Masters debut

There are other stories at 86and Masters this week. Harold Varner, golf’s only other contemporary black player, currently ranked 40and, will make his master debut. World number 1 ranked Scottie Scheffller has simply dominated 2022, winning three of golf’s top five tournaments so far this year. Hideki Matsuyama has become the first Japanese-born player to win a “green jacket” in 2021, and will defend his title. Popular triple winner, Phil Michelson, who played 28 Masters, will not be there.

For those watching for the first time, Augusta, like perhaps the Kentucky Derby, certainly has its own vernacular, here are a few. “Magnolia Lane”, describes the iconic driveway leading to the clubhouse; “Amen Corner” refers to holes 11, 12 and 13; “Azalea” identifies the flowering shrub in abundance on the course; “Hogan’s Bridge” is a rock structure named after Ben Hogan, above Ray’s Creek on the 12e; “Eisenhower Tree” is along the 17and fairway; “Green Jacket” only adorns the winners; and “Golf’s Heaven” refers to Augusta, Georgia, where perhaps the magical game of golf and the afterlife merge.

Tiger Woods is the most compelling athlete of our time, the whole world will be watching.

Born in 1975, Tiger Woods’ golfing legacy began when his father Earl put golf clubs in the hands of his son at the age of three. Ultimately, Tiger’s phenomenal ability to shape plans, improvise, scramble, recover, endure pain, and embrace the moment is beyond measure. Around the world, it’s hard to imagine anyone who wouldn’t know his name. He has won 82 tournaments, 15 majors and an unprecedented fifth Masters title in 2019. Tiger Woods is quite simply the most compelling athlete of our time, and the world will be watching.