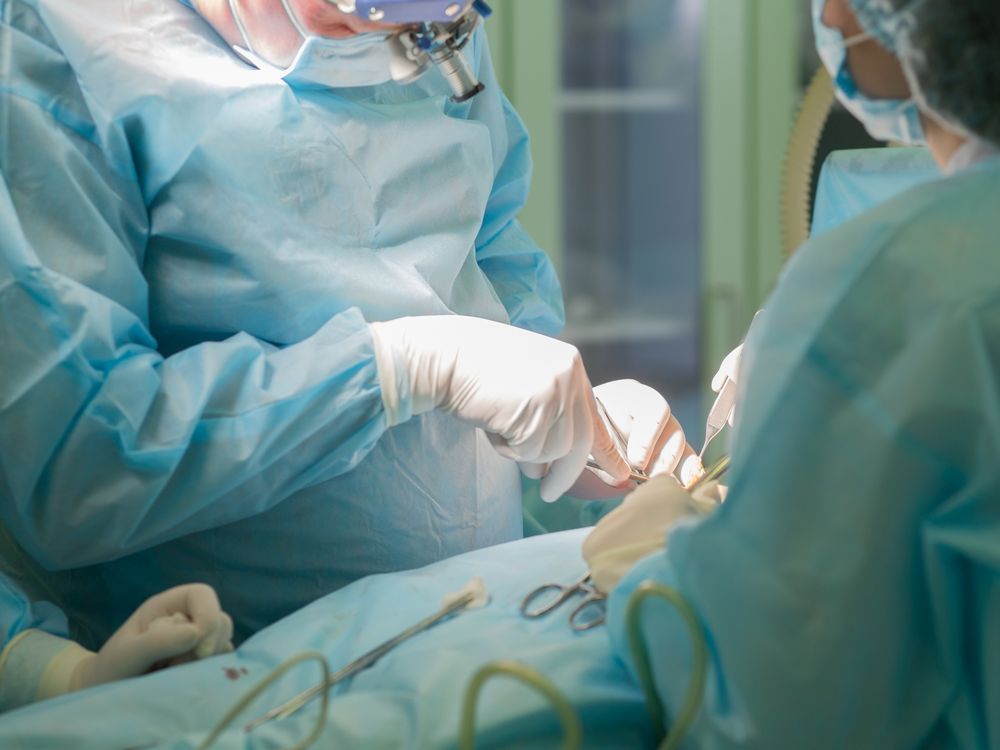 British Columbia’s remedy to attract more foreign-trained doctors into the medical profession has been delayed, sidelining potential candidates and prolonging the strain on the province’s health care system, advocates say.

The Institute for Canadian Citizenship, which helps newcomers and people applying for citizenship, estimates that there are thousands of foreign-trained doctors whose qualifications have enabled them to gain Canadian citizenship quickly, but provincial regulators refuse to recognize their credentials.

The College of Physicians and Surgeons of British Columbia proposed the new Associate Physician role in April 2020 to meet the province’s health care needs, allowing physicians who did not qualify for full licensure to work under the supervision of a physician.

He said the plan would help address the shortage of doctors, use the expertise of foreign-trained doctors and provide medical care to more people.

But no doctor has yet received the title, and the college says the pandemic is causing the delay because of how it has affected surgeries.

“This program was supposed to be launched at the start of the pandemic, but most of the targeted areas were in the surgical disciplines and COVID has sort of wiped out a lot of the surgical capacity, so we haven’t authorized any yet” , said Dr. Heidi Oetter, the college registrar.

“Once we can get the program in place, I think we should see dozens of them entering the health care system in British Columbia.

Dr. Harry Tabrizi, an ear, nose and throat specialist who practiced medicine for more than a decade in Iran before immigrating to Canada in 2012, works as a hearing aid specialist in Surrey. Despite his efforts to become accredited, he said he had not heard of the physician associate role.

“Since my immigration, I have struggled and want to work in the health field, and we have a shortage of doctors. With an advanced western country, with such a great history and a system in place, I don’t know what’s stopping me from helping people,” he said. “I don’t know the classification of Associate Physicians, but would like more information on how I can apply.”

Doctors of BC president Dr. Ramneek Dosanjh agrees the role could help fill gaps and address doctor shortages, but said when a new position is added, a defined scope of practice is essential to minimize role confusion and ensure quality of care.

The Department of Health said the classification of associate doctors is part of its plan. It also expanded the scope of practice for nurse practitioners and increased funding to train more to address doctor shortages, it said in a statement.

“Because this is a brand new classification, establishing physician associates in British Columbia requires considerable planning with partners to ensure proper and safe integration into health authorities,” he said.

The college said health officials are working to establish programs, but until that happens, it’s unclear how many associate physician positions will be granted.

Dr. Vahid Nilforushan, an anesthesiologist who practiced in Iran for 13 years before immigrating to Vancouver in 2010, said he was skeptical the role would be a viable option for doctors like him.

“It could help with health care in British Columbia, but it seems very unlikely that many (international medical graduates) will get positions,” he said. “We still want to work as doctors, but we prefer to work as associate doctors rather than driving taxis and working in retail.”

To practice medicine in Canada, physicians must hold a recognized medical degree and pass qualifying examinations. Canadians and permanent residents who have attended international medical school have lobbied provincial governments to change requirements that prevent the majority of them from obtaining residencies, training positions required before they can work independent.

The Canadian Resident Matching Service 2021 report shows that 325 international medical graduates were matched for residency out of a total of 3,365 matches.

“Even if they have passed all their exams and are technically certified, they need a residency and the biggest obstacle is that the provinces do not offer these places to foreign-trained doctors,” said Daniel Bernhard. , CEO of the Canadian Citizenship Research Institute. “It’s just completely stacked against them.”

In May 2021, the institute launched a campaign with the hashtag #EqualChance, calling for a universal standard for doctors.

“The biggest insult is to the patients and the public, and the doctors who are left out will be the first to tell you that,” Bernhard said. “This healthcare shortage that everyone is obsessing over is not real. The skilled labor is there.

This story was produced with financial assistance from Facebook and the Canadian Press News Fellowship.

Sign up to receive daily news from the Vancouver Sun, a division of Postmedia Network Inc.

Thank you for your registration!

A welcome email is on the way. If you don’t see it, please check your spam folder.

The next issue of Vancouver Sun Headline News will soon be in your inbox.

We encountered a problem during your registration. Try Again