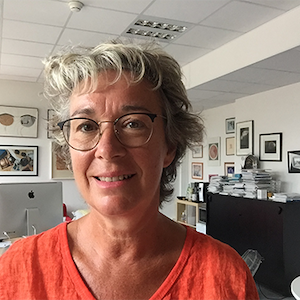 New findings suggest that the profile of patients referred for acute endophthalmitis has evolved over the past decade.

Alongside his colleagues, Creuzot-Garcher endeavored to describe longitudinally, on a national scale, the causes of acute postoperative endophthalmitis. The cohort study took place from 2009 to 2018 in France.

They identified cases of endophthalmitis and intraocular procedures based on billing codes in all French hospitals and private practices. The primary outcome of the study was the incidence of acute endophthalmitis within 42 days postoperatively.

Additionally, the onset of endophthalmitis after intravitreal procedures, including vitreoretinal injection or surgery, was earlier than after other procedures (P <.001>

The study, “Epidemiology of Acute Endophthalmitis after Intraocular Procedures: A National Database Study,” was published in Ophthalmology.