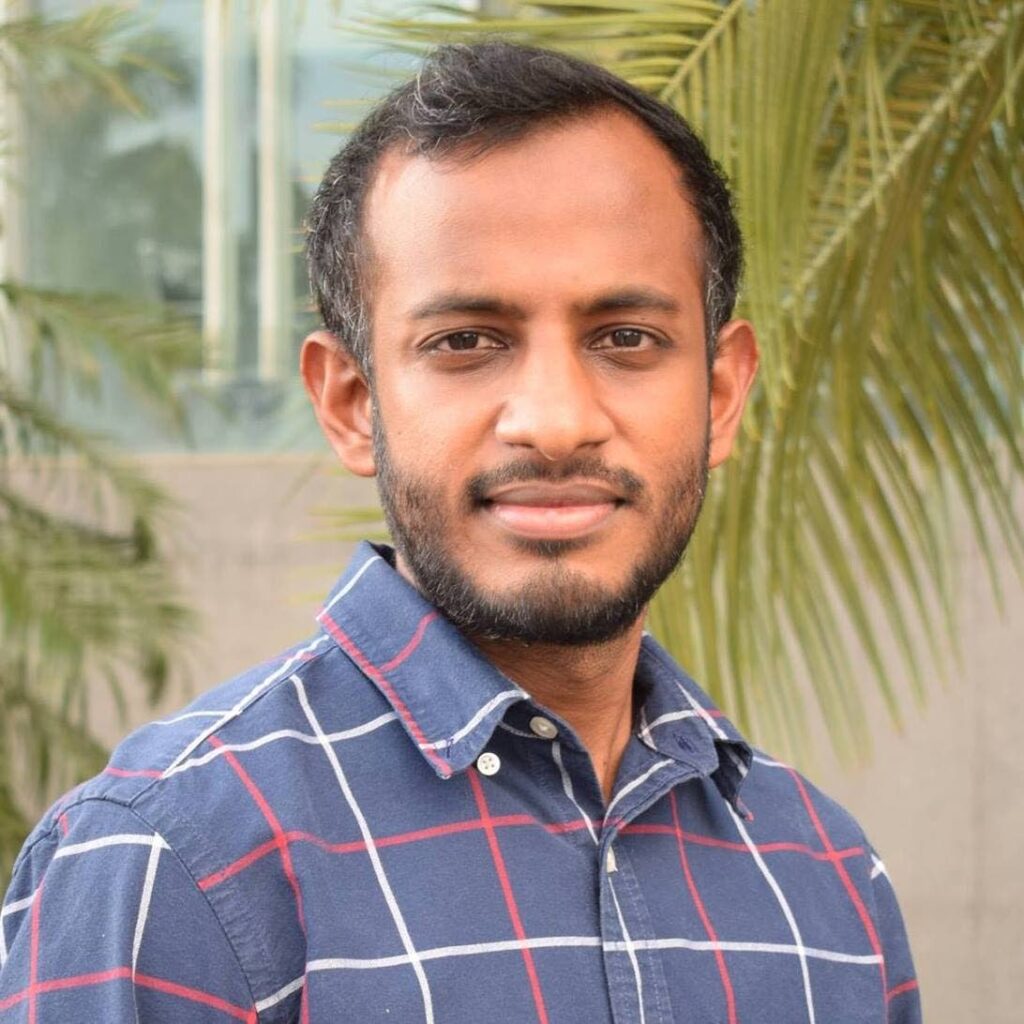 The dark side of medicine

IT’S just 8am and I, the young doctor who just finished a 24 hour call, face the rest of the team about to present admissions for the night.

I’m nervous, because it’s been a busy night and everything is now a blur. I begin to read my notes, glancing at the consultant intermittently to gauge her facial expression: happy, unhappy, annoyed? I scan the room for smiles and nods of reassurance. I feel my vocal cords tense every time I think I’m talking nonsense.

Eventually it’s over and I go home feeling like shit.

I started medical school ten years ago and finished my residency this year. Reflecting on times like morning rounds, I came to realize that the actual medicine was the easiest part of training.

The hardest thing for me was carrying an unquenchable fear, day after day, call after call.

Books kept me afloat during medical school, internship, and residency.

Of all these books, The Tennis Partner by Abraham Verghese, based on a true story, was the most profound. It’s a story of friendship, a lifeline in this profession that is sometimes more toxic than the illnesses encountered.

Unfortunately, friendship does not save David: he dies by suicide just before starting his residency.

What are the attitudes that have caused 80% – yes, you read that number correctly – of physicians, residents and medical students in Canada to have been bullied, harassed or bullied at some point in their careers? What’s behind the half of doctors and medical trainees in Canada who screen positive for depression and the one-third who have suicidal thoughts at some point in their lives?

The numbers — taken from the Canadian Medical Association’s 2021 National Physician Survey, which was answered by more than 4,000 physicians, residents and medical students — are staggering.

Many factors are involved, including the covid19 pandemic, which are beyond the scope of this column.

But at its core is the toxic culture that permeates every aspect of our noble profession and that we breathe in every day. Dr Verghese described it in The Tennis Partner: “Despite all our great societies, memberships, scholarships, specialist colleges, each with its annual dues, certificates and ceremonies, we are horribly alone.

“There is a silent but terrible collusion to cover up the pain, to cover up the depression; there is a fear of blushing, a machismo that destroys us. The Citadel quality of medical training, where only the fittest survive, creates the paradox of the humane, empathetic doctor, like David, who shows little humanity to himself.

“The profession is full of ‘dry drunks’, doctors who use titles, power, prestige and money just as David used drugs; physicians who are more comfortable with their work identity than with true intimacy.

Now add to this grim reality the complex web of biological, psychological and social factors that combine to increase a person’s risk of suicide – a place can’t get any darker than this.

On the bright side, the Canadian Medical Association’s 2021 survey showed that a culture shift is underway: more and more young physicians are shedding the stigma of mental illness, seeking help and plead for the well-being of doctors to be a priority.

I don’t know how I got through the last decade. But if I had to give advice to a new medical intern, I would say: be kind to yourself; don’t get carried away on the single-passenger train, I want to be, destined for a brilliant specialty; before finding a specialty, find a tennis partner to serve your fears and troubles.

If you are having suicidal thoughts, help is available.

Taureef Mohammed is a graduate of UWI and a Fellow in Geriatric Medicine at Western University, Canada

Meet the Louisville doctor who founded the ReVive cosmetics line