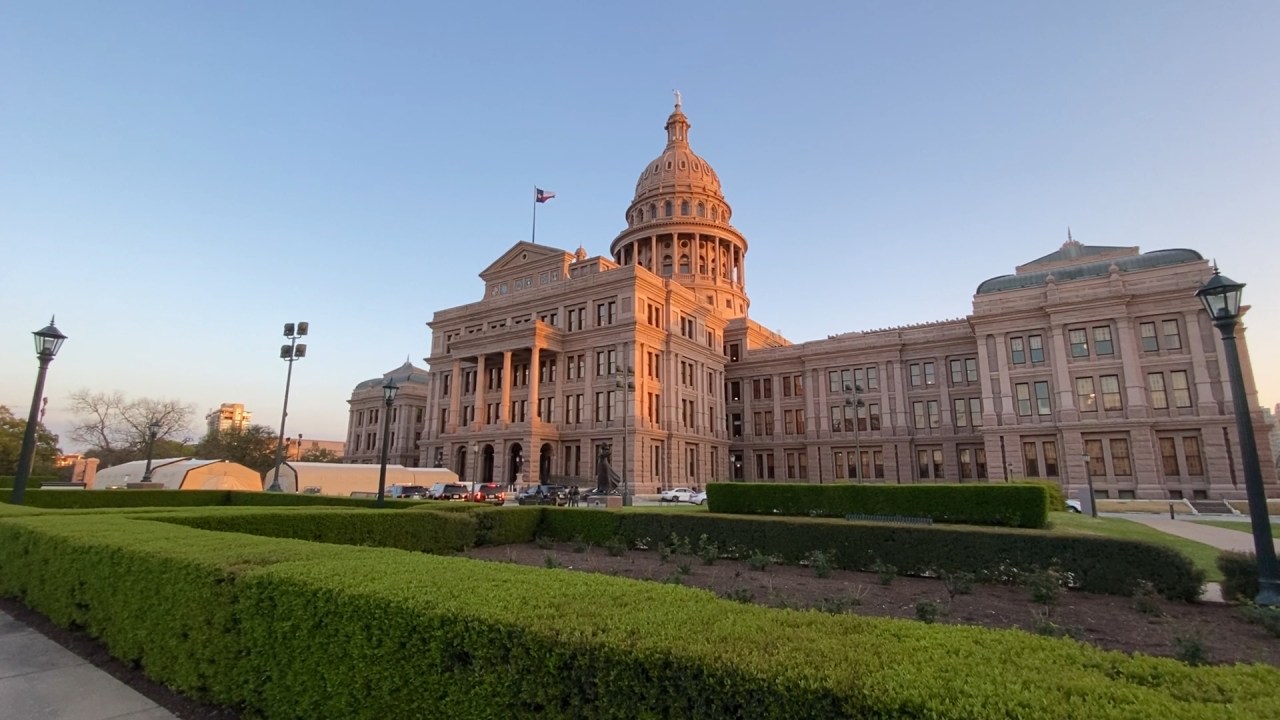 It would specifically ban “puberty blockers, cross-sex hormones, and surgery to cosmetically alter children and adolescents to facilitate their ‘gender transition,'” according to a press release from Attorney General Ken Paxton’s office.

The amicus memoir states that Alabama and the states supporting their act are concerned about the recent increase in “gender-related psychological problems among adolescents and the corresponding rush by some practitioners to provide these vulnerable young people with life-changing drugs and surgical treatments life”.

Also argued in the briefing, there is no requirement in hormonal facilities to conduct an assessment of children who identify as transgender.

“I support any law in any state that protects vulnerable children from the sexual predations of the left,” Paxton said. “I’m confident that Alabama law will stand up to judicial scrutiny and I’m proud to help.”

A group of more than 20 medical and scientific groups also filed an amicus brief in early May supporting the idea of ​​giving all children, including those with gender dysphoria, equal access to care. medical and mental.

In the amicus brief, the medical groups state, “The Court should consider the amicus brief because it provides important expertise and corrects inaccuracies regarding the treatment of transgender adolescents.”

According to health professionals, their groups represent thousands of health care providers who have expertise and experience with transgender youth.

“To deny such evidence-based medical care to adolescents who meet the required medical criteria puts them at risk of significant harm to their mental health,” the medical professionals’ amicus brief states. “Legislative findings of the health care ban misrepresent well-accepted medical guidelines for the treatment of gender dysphoria in adolescents and the evidence supporting the guidelines.”