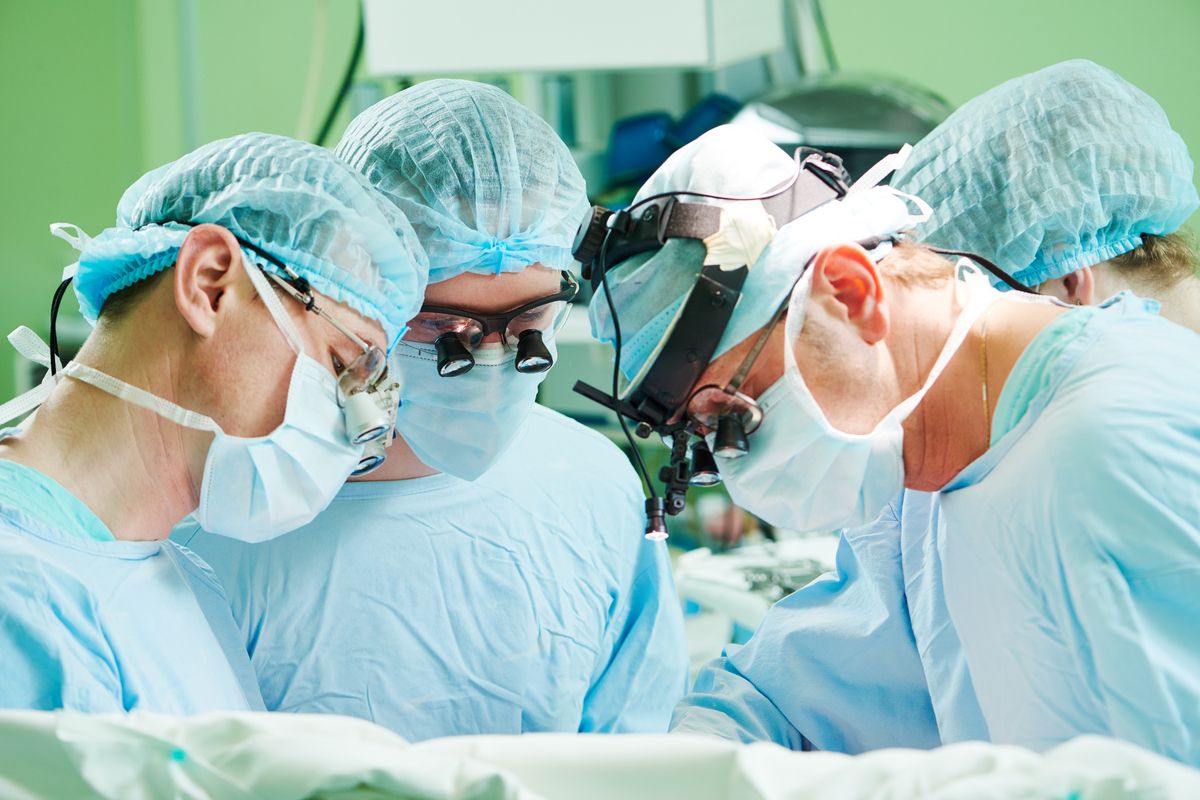 The study pooled data from 4 clinical trials to better understand surgical outcomes in this complex population.

Emicizumab may be an effective treatment strategy for hemophilia A prophylaxis, but surgical outcomes for patients on prophylactic emicizumab have not been well researched. A study published in the journal Blood advances pooled data from 4 clinical trials to better understand surgical outcomes in this population.

Major and minor surgeries are common in patients with hemophilia A, and these patients are at greater risk of complications such as bleeding, poor healing, and infection. Hemostatic treatment such as factor VIII (FVIII) replacement or activated prothrombin concentrate (aPCC) shunt agents is an important perioperative strategy, and surgery is particularly challenging in people with unresponsive FVIII inhibitors. not to replacement of FVIII. However, it is still possible and can be safe with the proper precautions.

“As a result of years of experience performing surgeries on patients with hemophilia A with the use of FVIII and bypass agents to achieve hemostasis, although there is no uniform approach to perioperative management, there is now a wealth of expert advice, and even major surgeries can be performed safely on patients with hemophilia A with or without FVIII inhibitors,” the authors wrote.

Emicizumab, a bispecific humanized monoclonal antibody more recently approved for the prevention of bleeding, is currently recommended as prophylaxis for patients with or without FVIII inhibition in hemophilia A. The HAVEN 1-4 clinical trials (NCT02622321, NCT02795767, NCT02847637, NCT03020160) safe and effective in adults, adolescents, and children with hemophilia A, but there are limited data on emicizumab prophylaxis in patients undergoing minor or major surgery. “Such data would be of great clinical interest and could inform the development of surgical guidelines in the future,” the authors noted.

Of the 399 patients who received emicizumab in the trials, 126 (31.6%) had at least 1 surgery and 43 (10.8%) had 2 or more. A total of 69 patients (55.6%) who were receiving emicizumab had FVIII inhibitors at study entry. The median age of patients at the time of surgery was 33 years and the median exposure to emicizumab before surgery was 278 days.

Major surgeries were primarily managed with supplemental prophylactic factor concentrate, which was used in 15 of 18 major surgeries (83.3%). Of all major surgeries, 12 (80%) were not associated with bleeding during or after surgery. None of the surgeries resulted in death, thrombosis, thrombotic microangiopathy, or the development of FVIII inhibitors in the trials.

Overall, the pooled data show that surgery can be performed safely in patients on emicizumab prophylaxis for hemophilia A.

“Data on the surgical experience in patients with hemophilia A on emicizumab continues to grow, and the results are consistent with those presented here: minor and major surgeries can be performed safely in patients with hemophilia A with or without FVIII inhibitors,” the authors wrote. “To date, there has been only one published prospective clinical trial, with evidence coming primarily from medical record reviews and observational studies.”

A notable limitation is that the HAVEN trials were not designed to analyze surgical outcomes and did not have surgical endpoints. People who had planned major surgeries were also excluded from the studies, which limits both the amount of data on major surgeries and the generalizability of the results to real-world settings.

Future research could help add evidence to the mix and aid in the development of surgical guidelines for patients with hemophilia A on emicizumab prophylaxis.