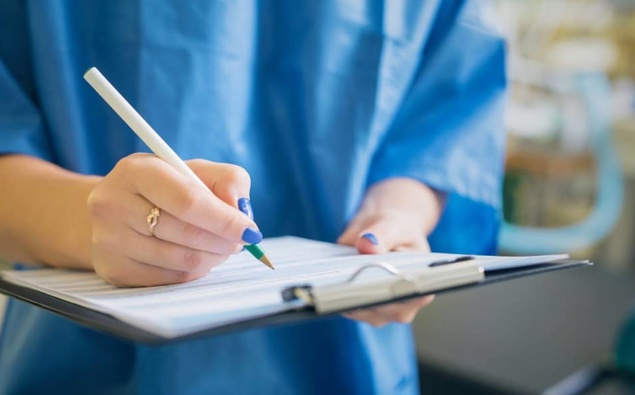 By Rowan Quinn of RNZ

Surgeons still take a pen off their theater lists each day, canceling patient operations at the last minute.

It is despite the optimism of health bosses that the situation for overburdened hospitals is improving, as the number of patients presenting with Covid fell for the second week in a row last week.

Those working on the front line said that in some places the situation is as bad as it has been at any time this winter, made worse by staff illness.

Association of General Surgeons president Rowan French led a surgical team and said he often started his day by going through the list of scheduled surgeries to cross off those that needed to be cancelled.

“It’s hard not to feel bad about it but, by the same token, when we have 20 people waiting for beds in the emergency room who are sick, they have to be given priority,” he said.

He works at Waikato Hospital, although he could not comment for the hospital, instead speaking on behalf of the surgeons’ association.

The hospital had at times reached 120% capacity over the past few days, with many Covid among patients and staff.

Sometimes canceled patients or their whānau had already taken time off, booked accommodation, and arranged for grandparents to watch the children.

Medical teams were making similar sensitive calls across the country, assessing what work was urgent and what could wait, he said.

They were also forced to make tough decisions about whether patients could be discharged earlier because ward beds were needed.

Even under normal circumstances, surgeons liked to get people home as quickly as possible, so pushing that further was a concern, he said.

“It becomes a matter of balancing the risks – the risks of that patient being discharged earlier than you would like and something going wrong in the community, versus a patient waiting in the emergency room with a problem that has also need a medical bed,” he said. .

Many hospitals, including Waikato and Canterbury, relied on private hospitals to help them.

They have sometimes had to cancel operations because staff were sick or patients had tested positive for Covid.

Common surgeries they helped on included eyes, orthopedics and ears, nose and throat.

Te Whatu Ora Canterbury said it had outsourced 500 operations to the private system by the end of October and was also using its operating theatres.

Through Te Waipounamu, public hospitals helped each other in a kind of patient rounding.

Christchurch and Dunedin were still under pressure, so Timaru was giving them colonoscopies or joint replacements.

Patients from the west coast were heading to Christchurch due to nursing shortages or other lockdowns in Greymouth.

Te Whatu Ora said the winter had been an unprecedented challenge and health teams were stepping up to deal with it.

He hoped the pressure would ease from now on as winter illnesses diminished.

The Dr is in | Sports

Statement from the Royal Australasian College of Surgeons, Australian Society of Plastic Surgeons