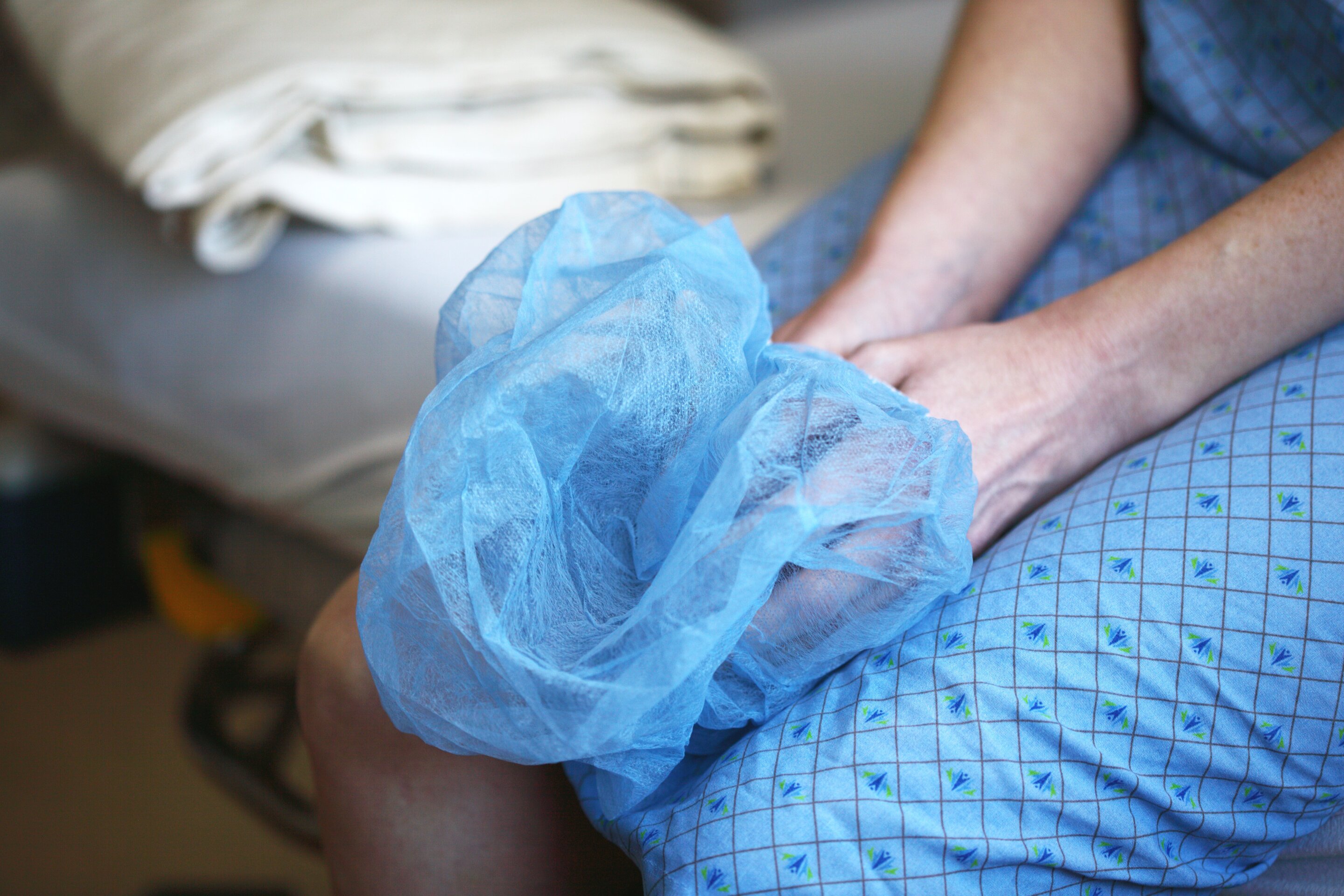 Following the expansion of Medicaid under the Affordable Care Act (ACA), access to weight loss surgery as a treatment for obesity has increased by 31% per year for low-income white adults covered by Medicaid and uninsured ages 26 to 64, but not for Hispanic and black adults, according to research by scientists at the Wake Forest School of Medicine.

The National Institutes of Health-funded policy impact study is published in the October 8 edition of JAMA Health Forum.

“The rapid increase and high rate of obesity in the United States, especially among low-income and underserved populations, has exacerbated the disease burden, poor quality of life, premature death and the costs of care. health. As an elective procedure primarily for people under 65, bariatric surgery is a marker of access to health care for both primary clinicians and medical specialists. “

In addition to improving quality of life and conditions associated with obesity such as diabetes, hypertension, and sleep apnea, several studies have shown that bariatric surgery can also result in net cost savings for patients. lifelong health care, Hanchate added.

Researchers, including Kristina Lewis Henderson, MD, associate professor of public health sciences at the Wake Forest School of Medicine, found that in the four years following the expansion (2014-2017), the use of the Weight loss surgery increased 31% each year among whites with Medicaid coverage or who were uninsured, but there was no significant change in weight loss surgeries among black and non-Hispanic people.

The study showed that prior to the ACA’s Medicaid expansion, lack of insurance may have been a major barrier for many low-income patients eligible for weight loss surgery. However, insurance alone, while a necessary step toward improving access to weight loss surgery, was not sufficient for the black and Hispanic patients in the study.

Hanchate said more research is needed to identify the reasons for this disparity. For these populations, there may be other barriers to weight loss surgery that still need to be removed, he said.

Future studies could examine, for example, whether low-income Hispanic and black patients are less likely to be referred by their primary care physicians for a surgical evaluation or more likely to be excluded during the pre-approval process.

What to know about laparoscopy, hysteroscopy in the management of infertility