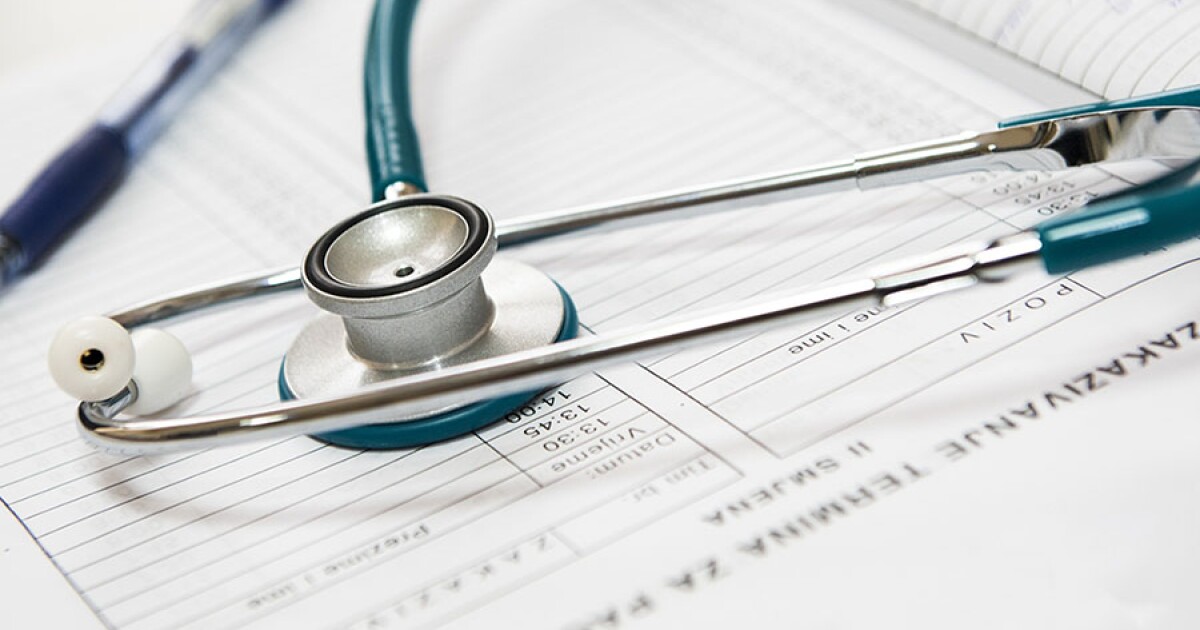 CHULA VISTA, Calif. (CNS) – A South Bay plastic surgeon and nurse pleaded not guilty on Monday to manslaughter charges following the death of a patient from a failed breast augmentation.

Dr Carlos Chacon, 47, and nurse Heather Lang Vass, 42, are charged with the death of Megan Espinoza, a 36-year-old mother of two who died more than a month after undergoing surgery on December 19, 2018 .

Prosecutors said Espinoza went into cardiac arrest during the operation at Divino Plastic Surgery in Bonita, but defendants delayed contact with emergency services for about three hours.

After the condition of Espinoza worsened, Chacon reportedly called other doctors for advice, one of whom told him he needed to call paramedics, according to Deputy District Attorney Gina Darvas, who also claimed that an unlicensed medical assistant was ordered to inject Espinoza under local anesthesia during the operation. .

The case was referred to the district attorney’s office by the California Medical Board following a complaint from paramedics who attended the scene and were “shocked” by the state of Espinoza, according to the prosecutor.

Both defendants remain out of custody under numerous bail conditions, including that Chacon can only perform surgery if a licensed anesthesiologist or certified nurse anesthetist administers the anesthesia during the surgery. A two-day preliminary hearing has been tentatively scheduled for March.

In 2019, Espinoza’s husband filed a wrongful death and medical malpractice claim against Chacon, Vass and Divino Plastic Surgery. This case remains pending, its next hearing being scheduled for May.