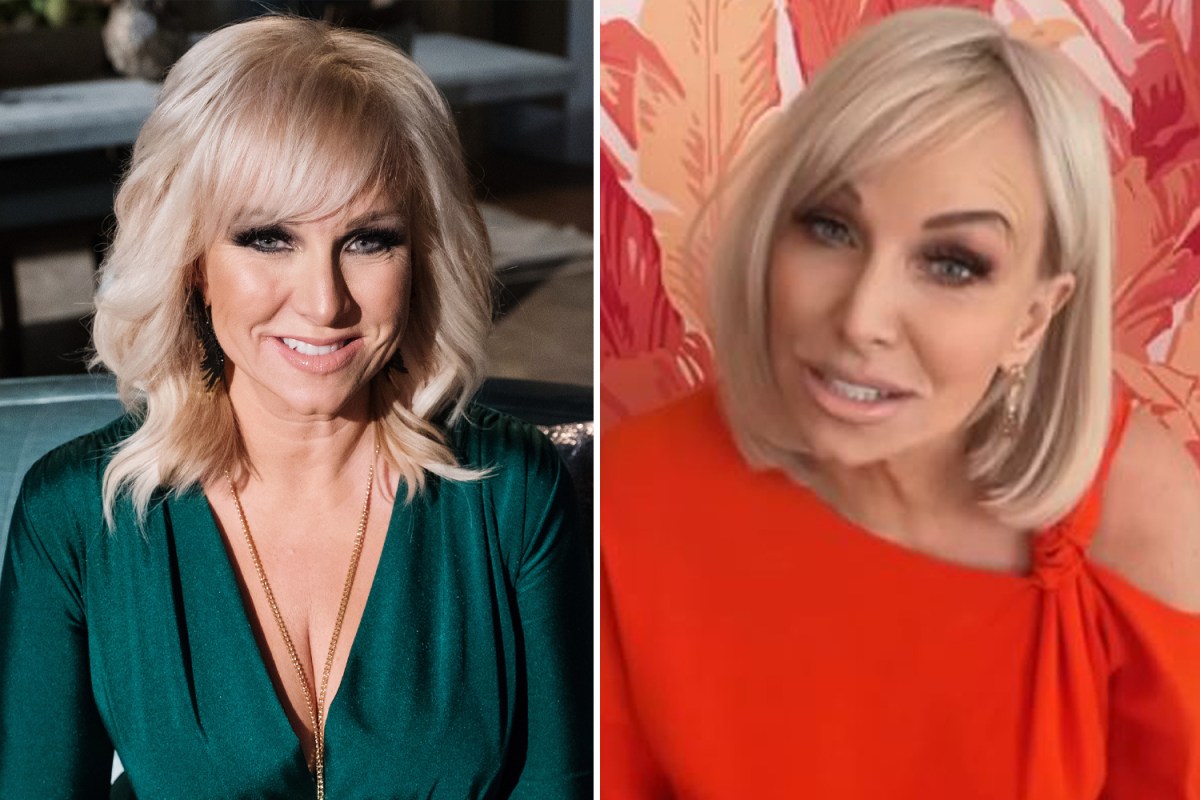 see how the housewife has changed over the years

Some of the 54-year-old fans think the star is barely recognizable after all the work she has done not only on her face but on her body as well.

Unlike many celebrities, Margaret is very open with her fans about her plastic surgery journey, sharing many posts about her procedures on social media.

In a 2019 interview with Bravo Lookbook, Josephs said, “You know, you can edit. We just like to look natural.”

In the Bravo Lookbook interview, the RHONJ star shared that she had her eyes done about five years ago.

“But that was it, nothing else,” she said.

During an episode of her Caviar Dreams podcast, Tuna Fish Budget, Margaret further explained that she had an eye lift and eyebrow lift before joining the cast of RHONJ.

Prior to 2019, she opted to only get injections, but that all changed after she and her mother, Marge Sr., joked about doing facelifts together.

But at the time, only her mother managed to do the procedure.

After contemplating all season nine about getting a facelift like her mother did, Margaret finally committed to the operation in 2019.

She showed off her glowing new face on RHONJ’s reunion episode with a much more pointy chin, chiseled jawline, and plump cheeks.

In an Instagram post, she told her followers that her facelift was performed by Dr. Karolak, who also works on a number of RHONJ cast members.

In his own post, Karolak shared that in addition to the facelift, he also gave the star a neck lift and a lower eyelid lift.

In 2020, the RHONJ star continued to improve her smile by getting veneers.

In an Instagram post from early February that year, she shared that her crossbite had bothered her for years.

“I can’t wait to finally have the perfect smile!” she wrote.

She had also gotten a boob job in August 2020, as she shared in another post on her Instagram.

“No implant. Just a reduction and a facelift!! And those are JUICY melons!” she wrote.

Towards the end of 2020, Margaret revealed significant weight loss.

Her face looked much slimmer and many fans were shocked by her appearance.

Some were happy for the star, commenting “She looks AMAZING. I’ve always loved her slim or with some curves omg.” or “Marge looks so skinny! She looks good.”

Others disapproved of her drastic weight loss, writing “It’s scary. Not the Marge I love.” or “Stop losing weight. You’re starting to look weird. You’re beautiful.”

While showing off her boob work, Josephs revealed that she’s been wearing false eyelashes since she was just 4 years old.