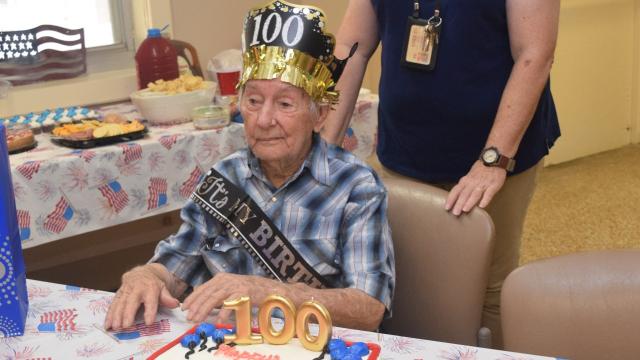 The US Department of Veterans Affairs announced a proposal to close its medical center in Pineville, which US Senator Bill Cassidy called “maddening”.

The proposal to close the Alexandria VA Medical Center was included in a report issued by the Assets and Infrastructure Review Commission.

The report says the Alexandria facility, built in 1950, does not meet current design standards and that “facility condition assessment deficiencies” amount to approximately $156.9 million. Annual operating and maintenance costs are estimated at $9.8 million.

Cassidy, a physician, released an emailed statement about the proposal on Tuesday.

“This abrupt proposal is infuriating to many. I have spoken with a VA official, and they have assured me that there will always be a VA presence in Alexandria,” it read. “If the administration’s proposal goes into effect, the provisions I have worked to include in the VA Mission Act will allow veterans to access quality care at nearby non-VA health care facilities.”

The report calls for the maintenance of community living center services at VA facilities in Alexandria. The medical center ranks 139th out of 154 VA training sites, based on the number of trainees, it reads.

And it says the site performs “limited or no research.

“None of the VAMCs on the market have an emergency designation.”

But even with the call to close the VA Medical Center, the report says the number of enrolled veterans and demand for services is expected to increase in its southern market which covers central and southern Louisiana, southern Mississippi and the Alabama and West Florida Panhandle.

Despite this, the report says leaving the Alexandria site open is “unsustainable due to declining VAMC demand, registrant population, and aging infrastructure.”

There has been a decrease in the number of people seeking inpatient mental health services and outpatient surgery cases. He asks that demand decrease further as the New Orleans Medical Center becomes fully functional.