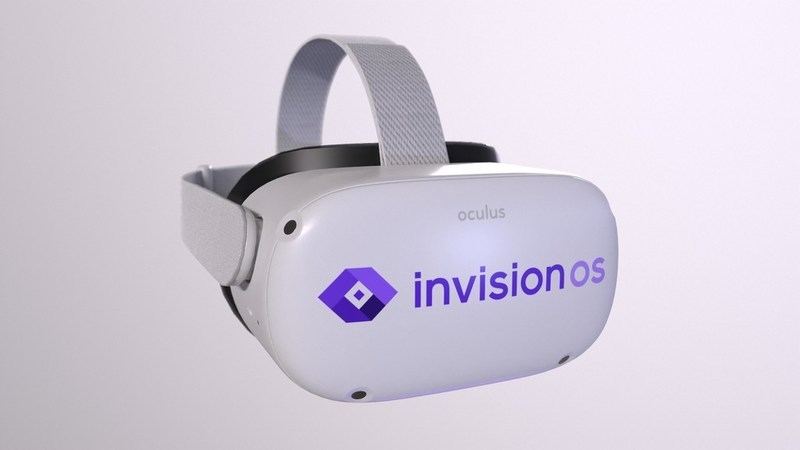 Just as athletes and actors go to great lengths in scrums and dress rehearsals before a game or performance, surgeons can now fully immerse themselves in a surgical procedure before stepping foot in the operating room.

With a virtual reality-based tool from PrecisionOS, physicians are able to explore each patient’s unique anatomy in depth to help them plan and prepare for an operation. The InVisionOS system will soon be available to surgeons in the United States, thanks to a new 510 (k) clearance from the FDA.

“We are focused on developing products that improve surgeon confidence, skill and mastery, for the benefit of patient outcomes,” said Danny Goel, MD, CEO of PrecisionOS, in a statement. “Our new InVisionOS software, which took four years to develop, allows surgeons to visualize specific patient needs and better plan surgery. “

The 3D model is then sent to an Oculus Quest 2 VR headset. While wearing the headset, surgeons can zoom, manipulate, and isolate specific sections of a patient’s individual CT scan results to plot their plan of attack for surgery.

According to PrecisionOS, this is a far cry from other 3D surgical planning systems, which only create a static image on a computer screen or a 3D printed model, rather than allowing surgeons to fully immerse themselves and explore every corner of the model using VR.

With FDA clearance now in place, the Vancouver-based company has announced that it will begin rolling out the software to U.S. surgeons in early 2022.

In addition to the Surgical Planning Tool, PrecisionOS also uses VR to enhance traditional surgical training procedures. Unlike current training programs, which take physicians through tightly-scripted guided tours, PrecisionOS VR software places trainees in a fully equipped operating room, where they can move around normally and make their own decisions throughout. of simulated procedures, which take place on very realistic anatomical models.

And VR software is used by more than trainee surgeons. According to PrecisionOS, several orthopedic device manufacturers have also used the company’s technology to provide easier, faster and less expensive training with the devices to their clinical customers and sales teams.

Among these partners is NuVasive, a manufacturer of devices and procedures for minimally invasive spine surgery. It partnered with PrecisionOS in October to launch a global virtual reality training program for its X360 spinal surgery system.