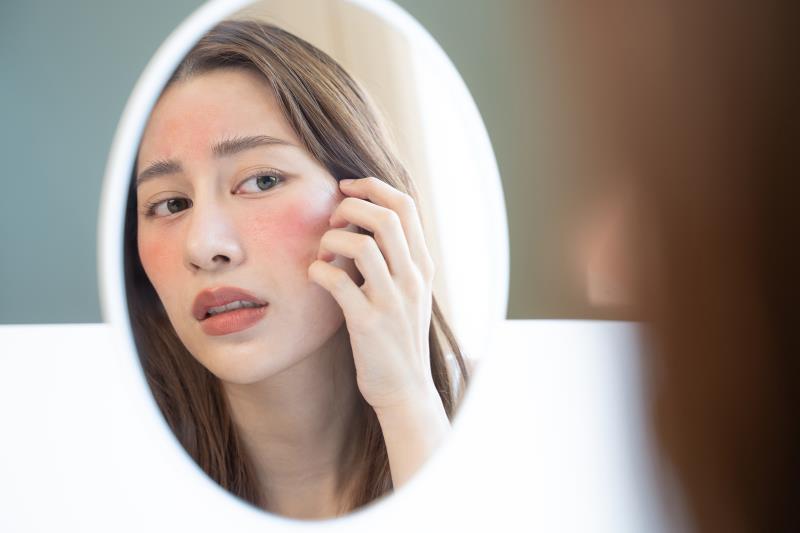 “This phase II trial involving participants with active, histologically confirmed CLE with or without manifestations [of
systemic lupus erythematosus (SLE)] showed a significant dose-response relationship for the primary endpoint of the CLASI-A*** score, a measure of skin disease activity, over a 16-week period,” the researchers said.

Between litifilimab and placebo, the LSM differences in CLASI-A score changes from baseline to week 16 were -24.3, -33.4, and -28.0 percentage points for the respective 50 doses. , 150 and 450 mg. However, the summary dose-response analysis did not compare the three doses to each other.

“[The findings] and the subsequent FDA approval of anifrolumab, a monoclonal antibody that binds to and internalizes the type I interferon receptor, for the treatment of SLE, suggest the possibilities of altering pathways upstream of the system innate immune system, Wallace noted.

CLASI-A score improvements with litifilimab reported in LILAC
surpassed those seen in previous reports. However, direct comparisons between the studies cannot be made because they had different patient populations, Wallace pointed out.

“The results are nonetheless all provocative for phase II trials…Lupus has lagged behind its rheumatic disease cousins, such as vasculitis and rheumatoid arthritis, in drug development,” said noted Wallace. “The findings…encourage further exploration of interventions that affect lupus inflammatory pathways upstream in the lupus innate immune system.”

Larger and longer trials are warranted to validate the efficacy and safety of litifilimab for the treatment of a lifelong disorder.

Do all breast cancer patients need surgery? Maybe not.