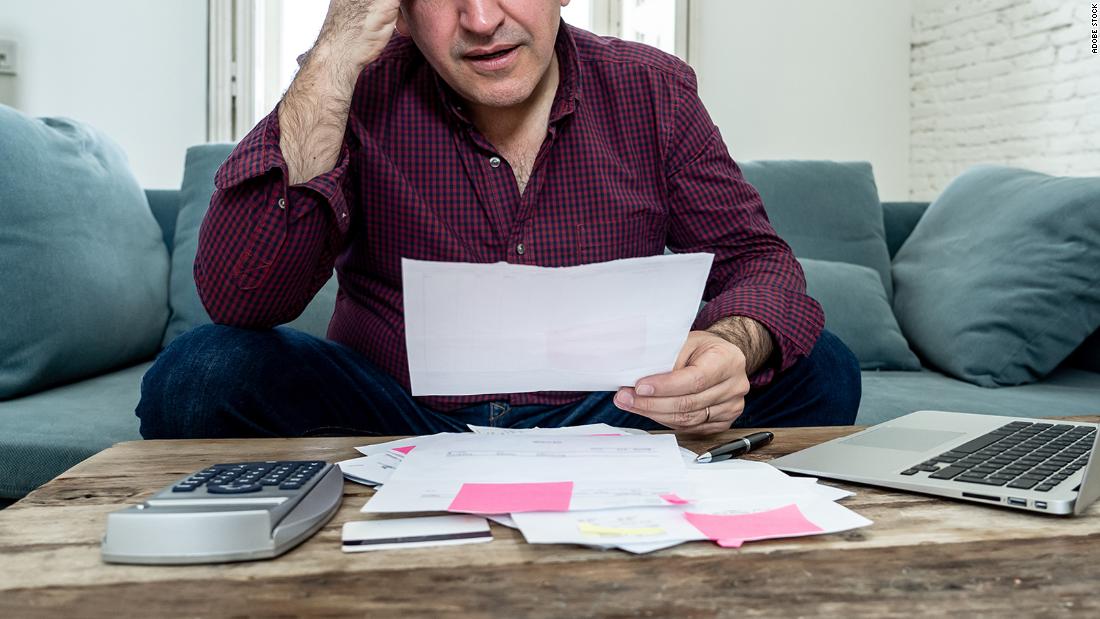 The No Surprises Law, which bans most unexpected medical bills from off-grid providers, is expected to come into effect on January 1. It will apply to about 10 million surprise bills per year, according to federal estimates.
The new law, which Congress approved in late 2020 after a slew of delays, protects patients when they receive emergency care or scheduled treatment from doctors and hospitals outside their networks insurance and that they did not choose. Consumers would only be responsible for their cost sharing on the network in these situations.

â€œThe No Surprises Act is truly one of the greatest consumer protections to be enacted in decades,â€ said Loren Adler, deputy director of the USC-Brookings Schaeffer Initiative for Health Policy. â€œNow, when patients come to the hospital for an emergency or for elective planned care, like surgery, they no longer have to worry about receiving a surprise off-grid bill. “

However, the American Hospital Association, the American Medical Association and other providers have sued, arguing that the Biden administration’s interpretation of the law unfairly benefits health insurers. Their challenges would not stop the law’s main patient protections, industry groups say. Instead, they seek regulatory changes dealing with dispute negotiations between insurers and providers.

Plus, even with the new law, consumers can still receive big bills that they didn’t expect, especially in the first few months of the year. Patients will again have to pay their often high deductibles before their insurance kicks off, as happens every January 1, even if they see networked providers.

Surprise medical bills, which can run into the millions each year, are a major concern for many patients. According to the Kaiser Family Foundation, two in three adults say they are worried about unexpected charges.

According to Kaiser, about 1 in 5 emergency room visits and up to 1 in 6 hospitalizations in the network include at least one surprise off-network bill.
According to a recent report from the Department of Health and Social Services, patients can receive an average of more than $ 1,200 for anesthesiologist services, $ 2,600 for surgical assistants and $ 750 for childbirth care. .

“No one should have to worry about bankruptcy after falling ill or seeking intensive care,” HHS Secretary Xavier Becerra said when the report was released in November.

The new rule applies to almost all private health plans offered by employers and to individual policies purchased on or off the Affordable Care Act exchanges. Medicare and Medicaid already prohibit charging patients the balance of fees.

In addition, the law covers non-urgent care provided by non-network providers in network facilities, such as an off-network anesthesiologist working with a network surgeon or an off-network radiologist reading an X-ray ordered by a doctor in the network. network.

In these situations, consumers are only responsible for their network deductibles, co-payments or coinsurance.

If patients choose to consult with non-network providers, they will be prohibited from billing the balance to patients unless they provide notification of their network status and cost estimates, typically 72 hours in advance. . Patients would also have to consent to receiving out-of-network care which could cost them more.

The law is expected to reduce premiums from 0.5% to 1%, in most markets in most years, according to the Congressional Budget Office.

Who pays the rest of the bill?

Protecting patients from surprise billing has received broad bipartisan support in Congress and among insurers and providers, but the passage of legislation to this effect has encountered many obstacles. Despite attempts by lawmakers to appease all parties, the law has drawn criticism from the healthcare industry.

The controversy revolved around who pays the rest of the bill. Insurers urged lawmakers to base payments on locally negotiated rates, not arbitration. They argued that surprise billing has exploded in recent years as private equity firms took over physician endowment groups, consolidated hospitals and hospital providers opted out of insurance networks.

Suppliers, on the other hand, supported the use of negotiation or mediation and generally opposed a fixed payment standard. They argued that this could lead to the setting of federal rates and remove the incentive for insurers to enter into contracts.

In the end, the law set up a system where insurers and service providers negotiate the amount to be paid. If they cannot come to an agreement, the bill can be settled through an independent dispute resolution process.

The problem now is the HHS rule to implement this law. It asks the arbitrators to assume that the median network price for the service in the local area is the correct amount. But they may also take into account other factors, such as the patient’s condition, the doctor’s level of training and expertise, the market shares of both parties, and past efforts to reach an agreement.

Hospitals and doctors don’t want arbitrators to focus so much on the network’s median price.

â€œOur legal challenge urges regulators to ensure that there is a fair and meaningful process for resolving disputes between healthcare providers and insurance companies,â€ said Gerald Harmon, president of the American Medical Association, noting the participation of physicians in legislative discussions. “But if regulators do not follow the letter of the law, patients’ access to care could be compromised as the continued manipulation of the health plan creates an unsustainable situation for doctors.”