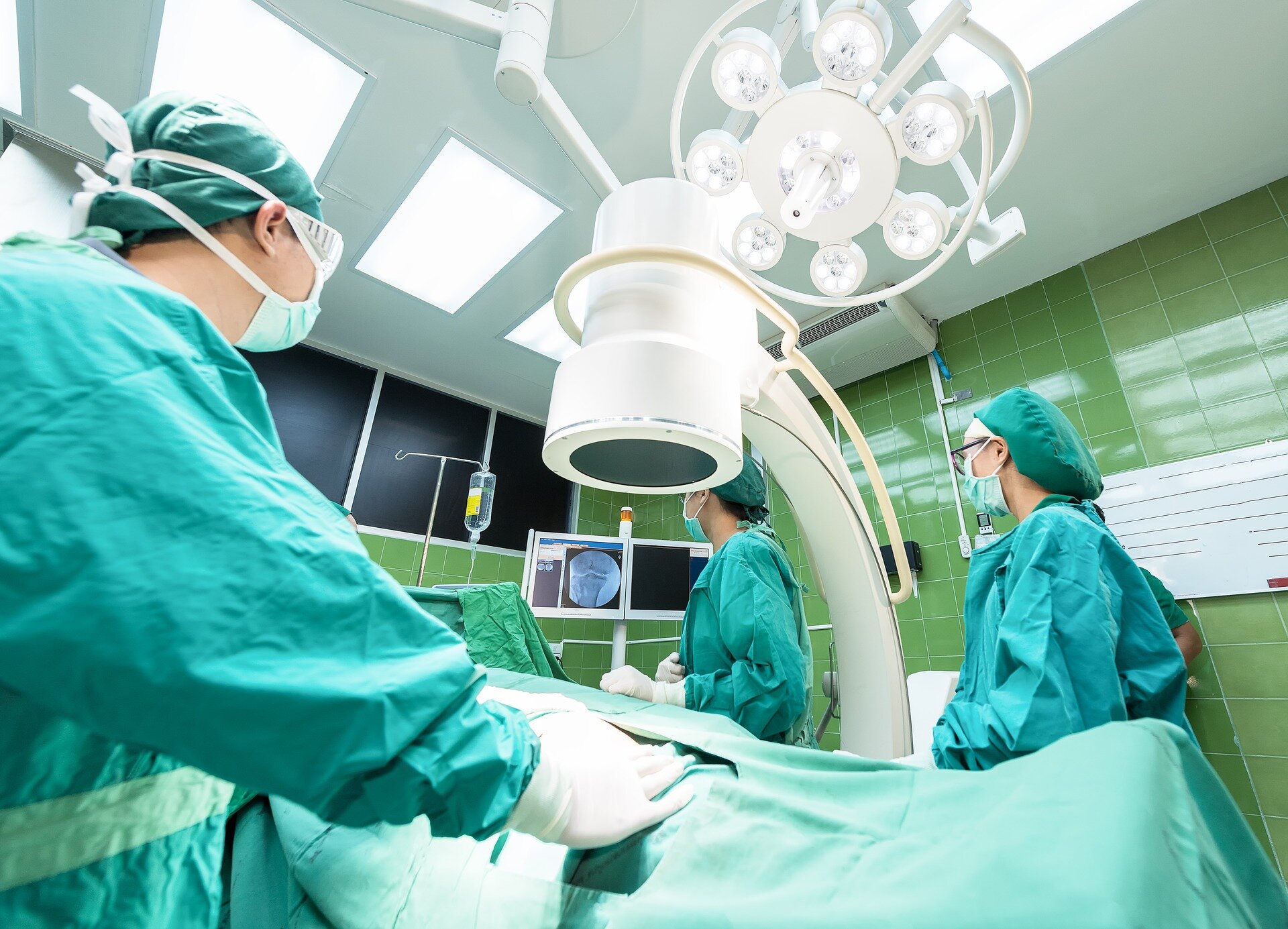 Men aged 40 to 80 are more likely to die after surgery than women of the same age, German study finds

Middle-aged men are about 50% more likely to die after surgery than middle-aged women, according to new research presented at Euroanaesthesia, the annual meeting of the European Society of Anesthesiology and Critical Care (ESAIC ), held online this year. The study of more than 100,000 non-heart patients at a leading German hospital found death rates to be higher among men in their 40s and 50s, as well as those in their 60s and 60s.

Some previous studies have shown that sex affects the risk of complications after surgery, but results have been mixed. One1 showed that men were at a higher risk of complications and death after non-cardiac surgery, while another2 found that survival rates after certain types of vascular surgery were lower in women than in men. A third study3, of ICU patients, found no difference in death rates between the sexes.

To find out more, Dr Dimislav Andonov and colleagues at Technical University of Munich, Munich, Germany analyzed data from 107,471 patients who had non-cardiac surgery at the university hospital between January 2014 and March 2020 .

The procedures included a wide range of elective (planned) operations, such as hip replacements and cancer surgery, and emergency surgeries, such as acute appendicitis and operations on accident victims. car.

Outpatient and outpatient cases were excluded, as were diagnostic procedures under anesthesia, electroconvulsive therapy and patients who were in intensive care prior to their operation.

No relationship was found between a patient’s gender and the likelihood of being admitted to a post-anesthetic care unit or intensive care unit for extended postoperative follow-up (patients who stay more than four hours in recovery room post-anesthesia are defined as being in PACU).

There was also no link between gender and ICU admission, the need to put on a ventilator, or death before discharge in those under 40.

But, in the 41-80 age group, men were more likely to be admitted to intensive care, need ventilation and die before discharge than women of the same age.

After the age of 80, the risk of ICU admission, ventilation and death for men returned to the same level as for women of the same age.

The researchers say: â€œThis work shows that male patients between the ages of 40 and 80 have a higher risk of death in the days following their operation. They are also more likely to be admitted to intensive care and need ventilation.

It is not known why the risks are higher in men between the ages of 41 and 80, but one possibility is that higher rates of cardiovascular problems in men make surgical complications more likely.

Additionally, the results may be skewed by including cases of trauma, such as auto crash injuries, which are often life threatening and are more common in men.

The reluctance of men to see a doctor may also play a role. Dr Andonov says: â€œMen have health examinations less often than women and therefore their health problems (eg cancer) may be discovered at a later stage.

â€œWe plan to do more research to clarify the reasons. If we find that men’s higher risk is not related to trauma cases, we can think about how best to educate men about their health.

“And although it is not yet clear whether men are at higher risk for cardiovascular complications, our results suggest that more attention should be paid to cardiovascular risk factors during preoperative assessments.”

Provided by the European Society of Anesthesiology and Critical Care (ESAIC)