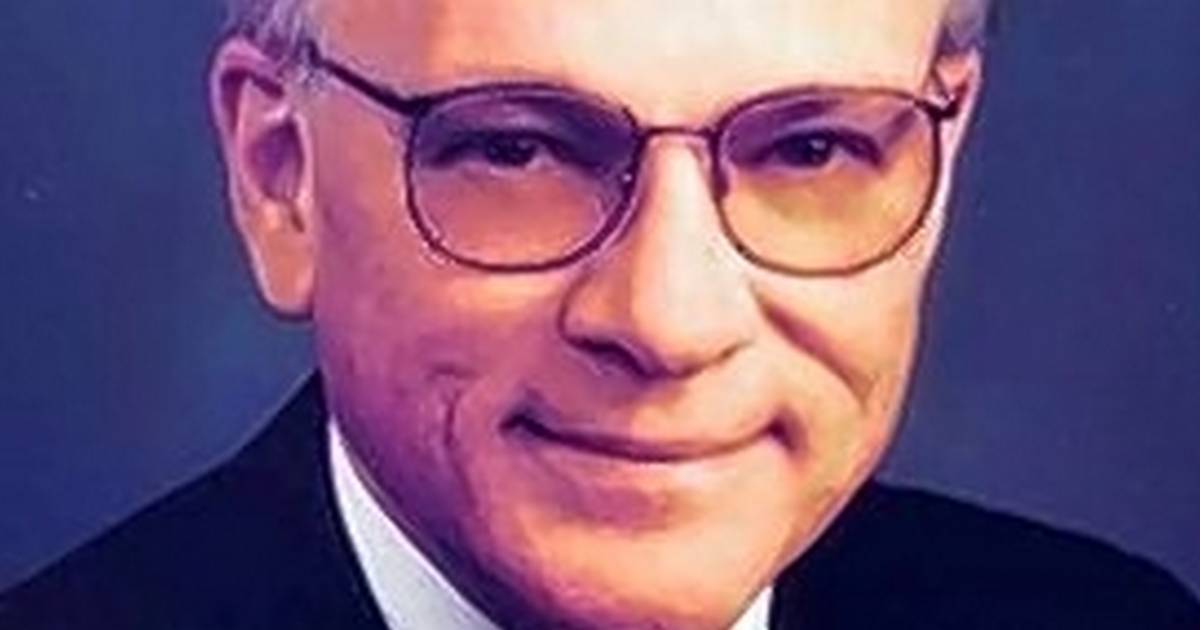 Longtime surgeon in the Northwest community, the former president of the medical staff recalls

A longtime orthopedic surgeon, who was on staff at Northwest Community Hospital for over 25 years and led staff during one of Arlington Heights Hospital’s pivotal years, has passed away.

Walsh brought a wealth of experience to the hospital staff. Before practicing in the northwest suburbs, he was a major in the Third Army Medical Corp during the Vietnam conflict.

“He was a trained orthopedic hand surgeon who was one of the senior doctors when I joined him,” said Dr Michael Vender, who opened his own hand surgery practice in 1988 in Arlington Heights. “He was an important person in orthopedics and hand surgery in the northwest suburbs.”

When Walsh joined the medical staff in 1971, the Northwest Community was literally in turmoil. Patient beds were in high demand and its leaders embarked on their most ambitious construction campaign to date, adding two new wings to the facility.

One of these wings, the nine-story north wing, added an entire floor for surgical patients, another for orthopedic surgery, and another for medicine.

Fast forward 20 years, and Walsh was a highly respected surgeon among the 500 medical staff. They elected him president of the medical profession in 1991 and it has been a year filled with major achievements.

That same year, Northwest Community became the first hospital in the area to form a partnership with the Children’s Memorial Hospital (now Lurie Children’s Hospital), bringing its specialists to the scene.

One of those medical staff who helped elect Walsh as president was Dr. Alan Loren. He was a general surgeon at the time and in recent years he has served as head of the surgical department. He was also president of the medical staff for a year in the late 1990s and is now executive vice president and chief medical officer of Northwest Community.

â€œDr. Walsh has dedicated his life to the care of others,â€ said Loren. â€œHe was a valued leader and member of the medical staff at Northwest Community Hospital. He will be missed.

Walsh has remained an honorary member of the Northwest Community medical staff since his retirement in 1997.

Walsh, who had resided in Huntley for eight years, is survived by his wife Doris, as well as his children Kevin (Annie), Brian (Michelle), Martin (Michelle), Melissa (Mick) and Michael (Christopher), and seven cubs -children.