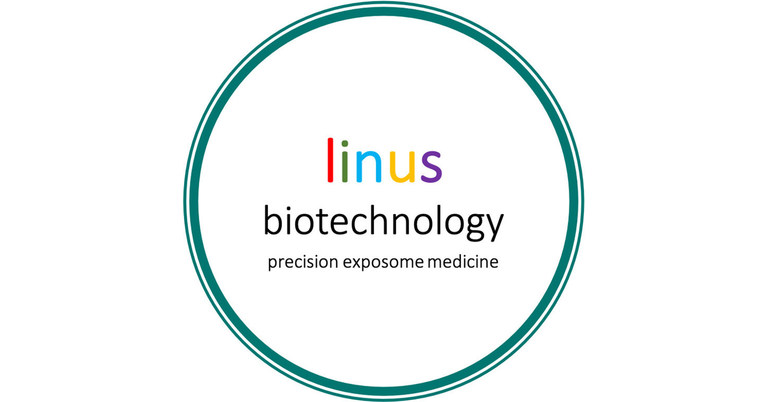 The FDA Breakthrough Device designation is intended to expedite the review of innovative technologies that enable more effective treatment or diagnosis of life-threatening or irreversibly debilitating diseases or conditions. Diagnosing ASDs can be difficult because there is no FDA approved molecular biomarker, such as a blood test, to identify the disorder. The current diagnosis of ASD is based on observation of behavior and is usually diagnosed around the age of 4 by an experienced professional. However, many children receive a final diagnosis at a much later age and do not experience the benefits of early intervention.

StrandDx ™ -ASD is based on novel molecular biomarkers developed using Linus Biotechnology’s proprietary exposome and biological response sequencing platform, using a single strand of hair. According to the Breakthrough Device designation label, the intended use of StrandDx ™ -ASD will extend to patients from birth to 21 years of age, where the test will assess the likelihood of ASD in children from birth to 18 months, and help diagnosis of ASD in patients aged 18 months to 21 years.

“Now, for the first time in the history of medicine, we have the possibility that by studying a single strand of hair, physicians, patients, families and scientists can obtain the physiological equivalent of a test. blood for autism, “said Dr. Neil kurtz, MD, physician, psychiatrist and neurologist, and adviser and director of the Company.

“As the first precision exposome diagnosis, StrandDx ™ -ASD is being developed to help guide the care of patients with ASD, a disorder that now affects 1 in 44 children in the United States. Molecular biomarkers, such as StrandDx ™ -ASD, represent a major advance in precision medicine for autism and illustrate the potential for deployment of individualized early intervention, ”said Manish arora, PhD, BDS, MPH, Edith J. Baerwald Professor and Vice-Chairman of the Department of Environmental Medicine and Public Health at the Icahn School of Medicine at Mount Sinai and co-founder and scientific director of the company. “This designation is a significant milestone for Linus Biotechnology Inc. We look forward to working closely with the FDA to prioritize the development of StrandDx ™ -ASD and move it towards commercialization,” added Dr. Arora.

About the Mount Sinai Health System

The Mount Sinai health system is that of New York largest university medical system, encompassing eight hospitals, a leading medical school, and an extensive network of outpatient practices in the greater new York Region. We advance medicine and health through unparalleled education and translational research and discovery to provide the safest, highest level of care.–quality, more accessible and fair, and the best value of everything health system in the nation. The health system includes around 7,300 primary and specialist care physicians; 13 independent joint venture centers; more than 410 outpatient offices in the five arrondissements of New York City, Westchester, and Long island; and over 30 affiliated community health centers. Mount Sinai Hospital is classified under US News and World Reports Honor Roll of the 20 best American hospitals and among the best in the country by specialty: n ° 1 in geriatrics and top 20 in cardiology / cardiac surgery, diabetes / endocrinology, gastroenterology / gastrointestinal surgery, neurology / neurosurgery, orthopedics , pneumology / Pulmonary surgery, urology and rehabilitation. Mount Sinai Kravis Children’s Hospital is classified under US News and World Reports “Best Children’s Hospitals” among the best in the country in four of the ten pediatric specialties. New York Eye and Ear Infirmary Mount Sinai is ranked among the top 20 nationally for ophthalmology. Icahn School of Medicine in Mount Sinai is one of the three faculties of medicine that have distinguished themselves by several indicators: ranked among the top 20 by US News and World Reports “Best medical schools”, aligned with a American News and World Report Honor Roll Hospital and No. 14 in the country for funding from the National Institutes of Health. News week“World’s Best Smart Hospitals” Ranks Mount Sinai Hospital # 1 new York and among the top five in the world, and Mount Sinai Morningside among the top 20 in the world, and “The World’s Best Specialty Hospitals” ranks Mount Sinai Heart as No. 1 in new York and # 4 globally and Division of Gastroenterology # 3 globally. For more information visit https://www.mountsinai.org where to find Mount Sinai to Facebook, Twitter and Youtube.

Graduates of the School of Nursing 107 Bachelor of Science, Honors students 91…