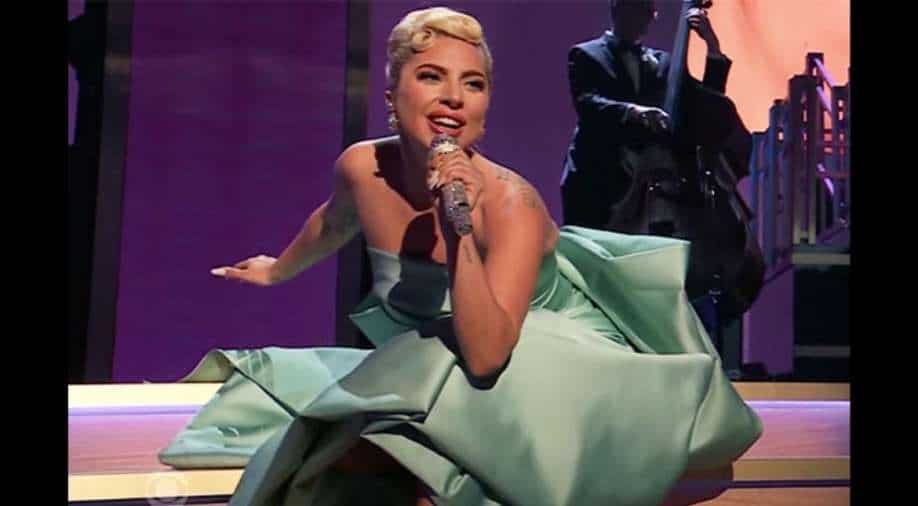 Did Lady Gaga have plastic surgery? Some fans think so!

After her last appearance at the 2022 Grammys, fans were left confused by what happened to the pop star’s face as she looked so different than she did before. Some then suggested on social media that she had undergone surgical changes to her face.

As quoted in OK! Magazine, a nurse from Neinstein Plastic Surgery in New York said: “Lady Gaga’s lips, although plump, appear to have been raised with a surgical lift. Her nose looks more than contoured and appears to be surgically enhanced. Her cheeks have more volume than normal for her age as we lose volume indicating cheek fullness.

Earlier, a report in the Huffington Post claimed that the pop star actor had admitted she was addicted to facial fillers. Apparently she told Howard Stern, “I went through a phase where I was smoking weed when I was really obsessed with facial injections. I was going to that mall in Chicago in the back. Everyone was like, ‘You’re a crazy job.'”

Lady Gaga stunned like never before when she appeared at the Grammys. She performed at the awards night and delivered a moving tribute to her friend and “Love for Sale” collaborator Tony Bennett.