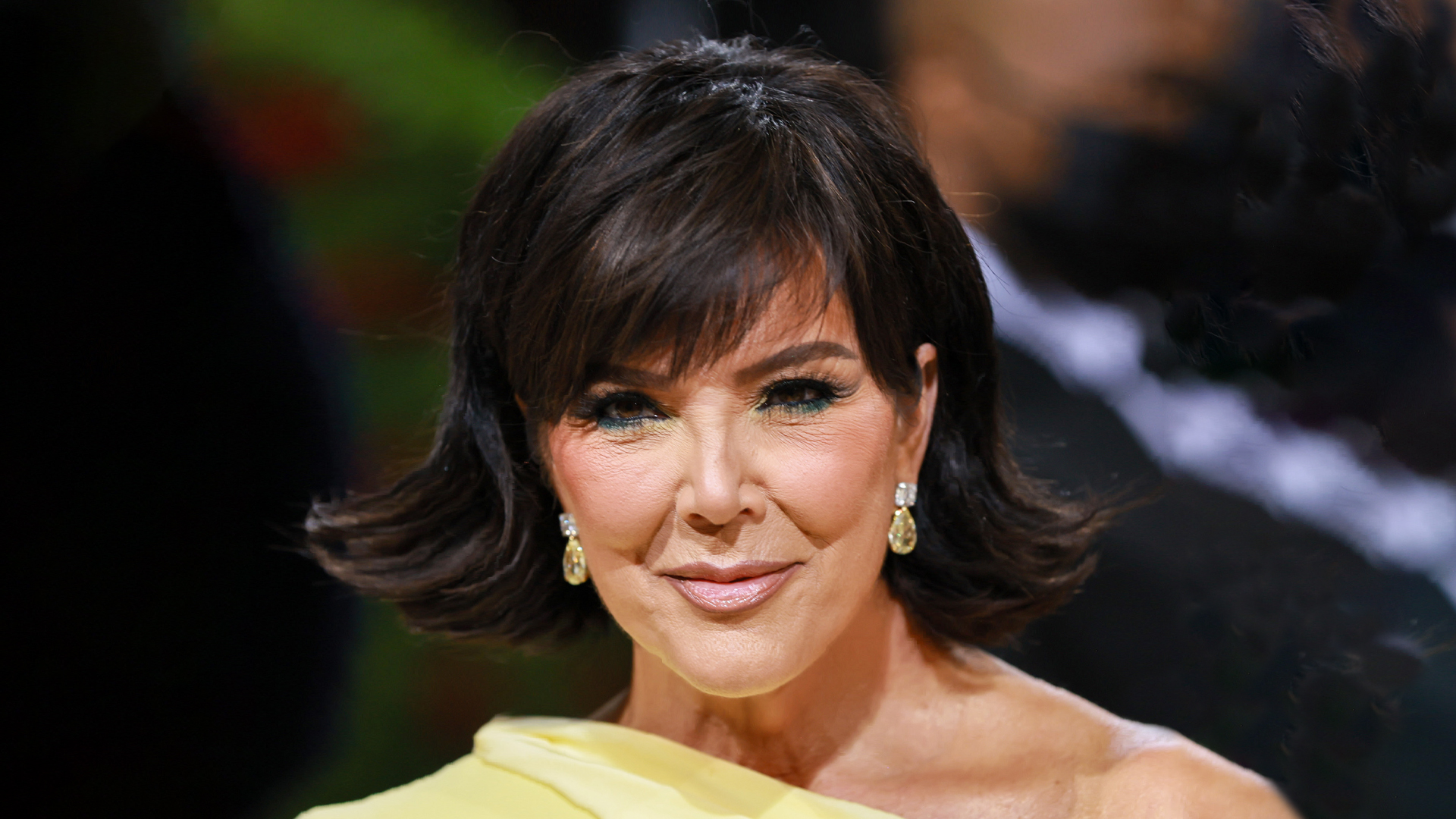 Forget the kids, now Kardashian fans are speculating if mom Kris Jenner did secret work — and hid it from the public.

In a Reddit thread, some fans say the 66-year-old mom had a Brazilian butt lift herself, and they say the proof is in the pictures.

It all started after someone posted a series of photos of Kris’ back, with the subject: “We need to talk about Kris’ BBL, and why is she hiding it today?”

In the comments section, fans gave a variety of responses, starting with absolute shock.

“OMG, how did I never notice?” a subscriber posted. “I guess I respectfully wasn’t checking her out.”

Another added: “Thought she just had a mum bum lmao.

“She’s a little short and curvy, just like my mom, so I thought hers was natural this whole time.”

A still third pointed out: “She always hides it under those blazers she wears every day.”

Other Reddit users speculated if there was some sort of conspiracy theory as to why the senior member of the Kardashians would want the surgery, as if she was trying to help her children in a small, but big way.

“Do you think she did it, so others could claim genetics? Even Kylie?” one person asked. “She took one for the team.”

“I think she did it to validate her daughter’s claims that her butt is real,” another speculated. “If three out of four daughters have giant asses but their mother has an average woman behind… the jig is up!”

Yet one respondent offered a more natural reason.

“Perhaps because she gained weight?” the person commented. “I think it’s the heaviest she’s had in her life (I think she looks good).

“I noticed that she wore more flowing and less tight clothes than ever. She doesn’t show her arms anymore.”

Whatever the reason, Kris’ boyfriend Corey Gamble seems to like the look.

The two vacationed together in Italy and photos captured the 41-year-old looking after his longtime girlfriend during the trip.

In the snaps, the pair donned matching pink outfits for the outing with friends, with Kris accessorizing with a pink turban and gold drop earrings.

They were seen mingling with other passengers before venturing to one end of the boat for some time alone.

At that point, the lovebirds moved closer as Corey reached for Kris’ back as she smiled at the gesture.

The PDA-filled moment was shocking to fans, as the longtime couple usually keep this aspect of their relationship private.

Corey shared the same snap on his page, and one of them kissing with the stunning panoramic view in the background.

Recent photos of her 37-year-old daughter, Khloe, showed a different rear end than she displayed years ago.

When Khloe was in her early thirties, her behind got a lot of attention, especially in the tight skirts and pants she prefers.

With her butt looking a little disproportionately larger than the rest of her, some fans have speculated that she may have had a Brazilian butt lift procedure.

Despite the surgery rumors, Khloe started sharing more about her fitness regimen with her social media followers after Revenge Body with Khloé Kardashian premiered in 2017.

Khloe denied ever having butt fillers.