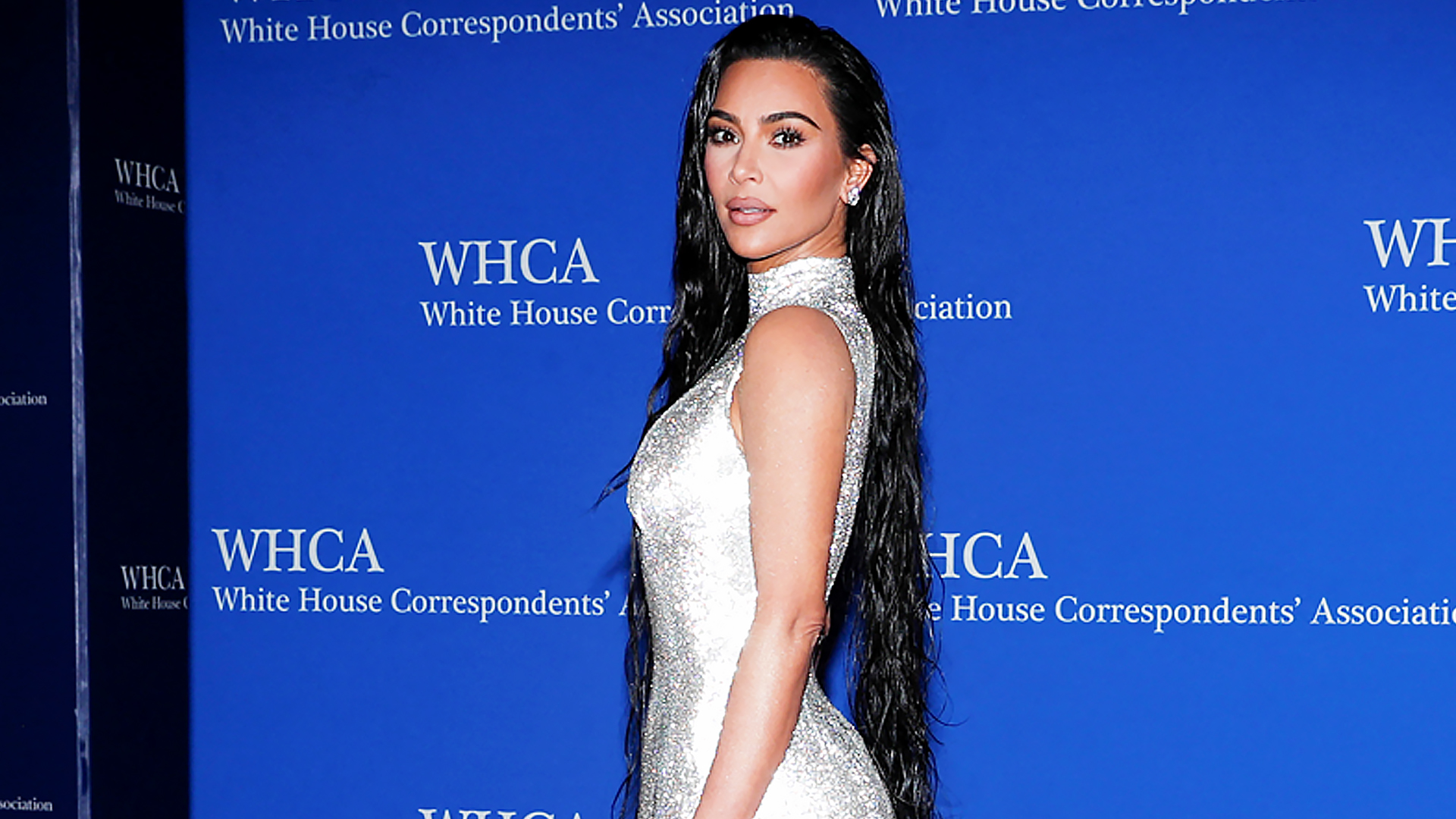 ACCORDING to Kim Kardashian, if it helped her look younger, “poo” would happen.

The reality star shocked fans when she admitted she would actually eat feces, if that would help.

“I’ll try anything,” the 41-year-old admitted in an interview with The New York Times. “If you told me that I literally had to eat poo every day and I would look younger, I might. I might.”

Kim made the statement as she celebrates the release of her new premium skincare line called SKKN.

Fans online instantly mocked the model for her statement.

“Disgusting people with too much time and money to waste,” one Twitter user said. “How ridiculous!!”

Another added: “The fact that she said she would eat shit for her vanity says everything you need to know about her.”

“The culture of beauty literally breaks our brains, and Kim is its current brainbroken leader.”

And looking like a Kardashian will cost a pretty penny.

In total, the nine items, including a cleanser, toner, and exfoliator, total $630.

Some of the specialty products, including a hyaluronic acid serum and a nighttime oil, cost $90 and $95 each, respectively.

THE PRICE OF BEAUTY

Fans of the reality TV star were unimpressed and took issue with the high price tag.

Another added: “You can buy all of this for less than $100 with other brands. None of this is special.”

A user on Reddit added: “It makes her so incredibly unlikable.”

Despite the backlash, billionaire Kim argues the high prices are a “necessity” in order to get ingredients in the products she “wouldn’t really miss”.

Speaking to The New York Times, she added: “The products I used that were comparable were much more expensive, without comparing anything. I tried to get quality at the best possible price, especially the serum of vitamin C.”

The mum-of-four also backed the lengthy nine-step routine, insisting that all products are “necessary”.

Proving her manta of being willing to try anything, Kim underwent an anti-aging procedure in 2013 dubbed the vampire face.

The “proper” name for a vampire facial is platelet-rich plasma (PRP) therapy.

It is essentially a regenerative therapy, which uses nothing but the patient’s own blood.

Platelets are tiny blood cells that play a crucial role in helping the body stop bleeding – as well as repair damaged blood vessels and cells.

“A few years ago I heard about a ‘vampire facial’ and was so intrigued,” she wrote on her website.

Turns out she was pregnant when she had the procedure, so she couldn’t use numbing cream or painkillers before the treatment.

“It was really hard and painful for me. It was honestly the most painful thing ever! It’s the only treatment I will ever do again.”