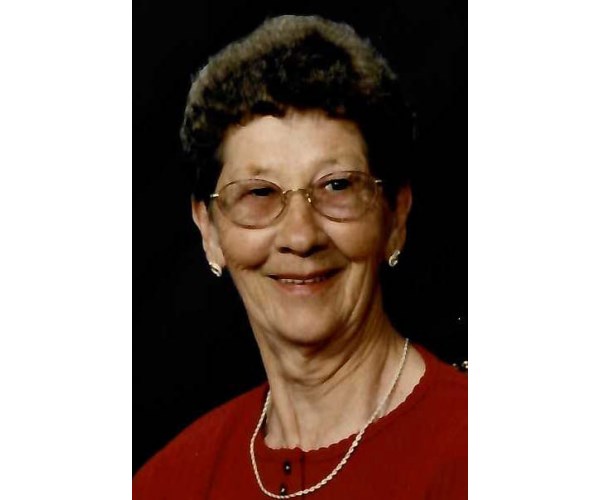 A memorial service will be held at 10:30 a.m. with a pre-visitation hour on Thursday, January 13, 2022 at Zion Lutheran Church, 805 E Main Avenue, Rockford, with Pastor Robert Scheurer as officiant. Interment to follow at Riverside Cemetery in Rockford.

Deon was born on November 30, 1933 in Mason City to Donald and Ruth (Williams) Johnston. On May 4, 1952, she married Lenard Stadtlander and they moved to Rockford. From their union were born three children: Steven, Michael and JoDee.

While his children were young, Deon cleaned houses, ironed and gardened. Once her children were all in school, she worked at Rockford Convelsent Home. In 1974, Deon enrolled in the Licensed Practical Nurse program at North Iowa Area Community College. After graduation she worked at Rockford Medical Clinic for many years. After her husband Lenard passed away in 1992, Deon moved to Mason City and worked at Shopko part-time for six years, filling the shelves.

Deon and Lenard were in various bowling leagues and card clubs. They enjoyed camping and taking fishing trips in Canada. In his later years, Deon enjoyed going to the casino and playing BINGO; whether it’s Mason City VFW, Senior Center or Floyd on Sundays. Every week she dined at Taco Tico with her daughter JoDee. Deon has always watched The Price is Right, The Wheel of Fortune, and The Steve Harvey Show.

Deon entered the Manly Specialty Care Center in 2018 and will be remembered for the sweet little old lady who was very kind and loved to give out candy.

She was predeceased by her husband, Lenard; half-brother, Vance; parents, Donald and Ruth Johnston, and many in-laws and cousins.