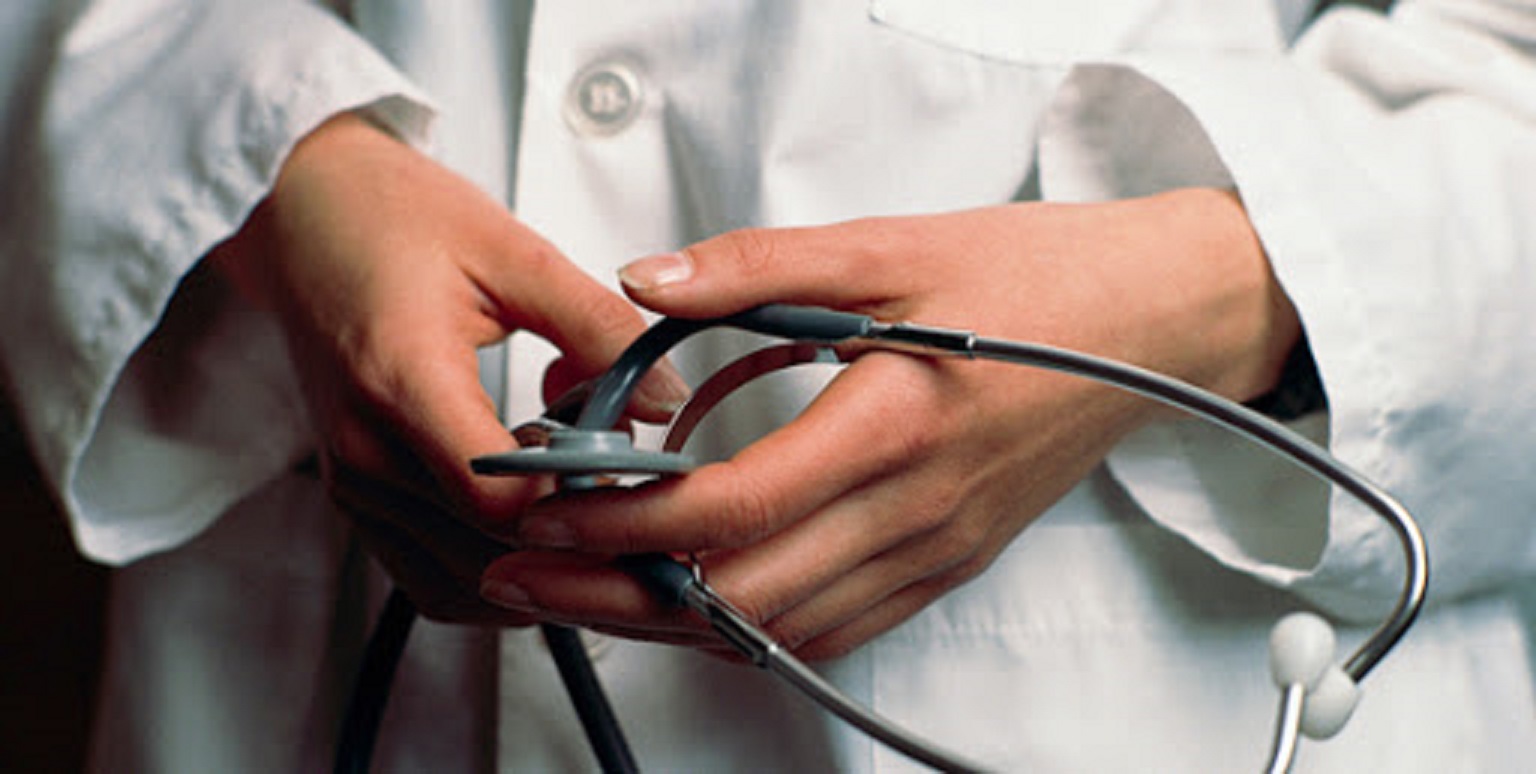 Through his lawyer, Dr Giovanni Ciuffo released a written statement this week that the allegations, made in federal court on May 6 by a nurse he once worked with, are “outrageous and completely untrue.” He said he was “confident that the falsity of these allegations will be revealed through the legal process”.

The allegations are part of a civil lawsuit that Cynthia Tener, a registered nurse, filed against her former employer, MercyOne Siouxland Medical Center, for alleged retaliation in violation of public order and federal misrepresentation law. Tener was the director of the medical center’s cardiovascular service line until she was fired last fall.

In her lawsuit, she alleges she was retaliated against after raising concerns about Ciuffo’s conduct and his treatment of patients — an allegation Mercy denies.

Ciuffo’s attorney, William J. Hale, said Tener’s claim that Ciuffo would keep patients alive via ventilators, heart pumps and feeding tubes for at least 30 days after surgery to improve his notes in the Society of Thoracic Surgeons database is patently false. He said a quick review of the STS website indicates the organization counts all deaths that occur during a hospitalization in which a procedure is performed — even those that occur more than 30 days after surgery.

As for the allegation that Ciuffo’s mortality rates and other outcomes were somehow outside the average, the rating issued by the STS for Ciuffo’s surgical group indicates that in all categories, the group has received a two-star rating, meaning the results were “as expected,” Hale said.

According to her lawsuit, Tener was investigated by the medical center for creating “a toxic work environment” after raising concerns about Ciuffo, and she was suspended on November 3, 2021. days later, she was fired.

His lawsuit, alleging a retaliatory discharge that is not in the public interest, seeks unspecified damages from MercyOne and its affiliates. The defendants have not yet filed a response in the case.

Meet the Board of Directors: John J. Oppenheimer, MD