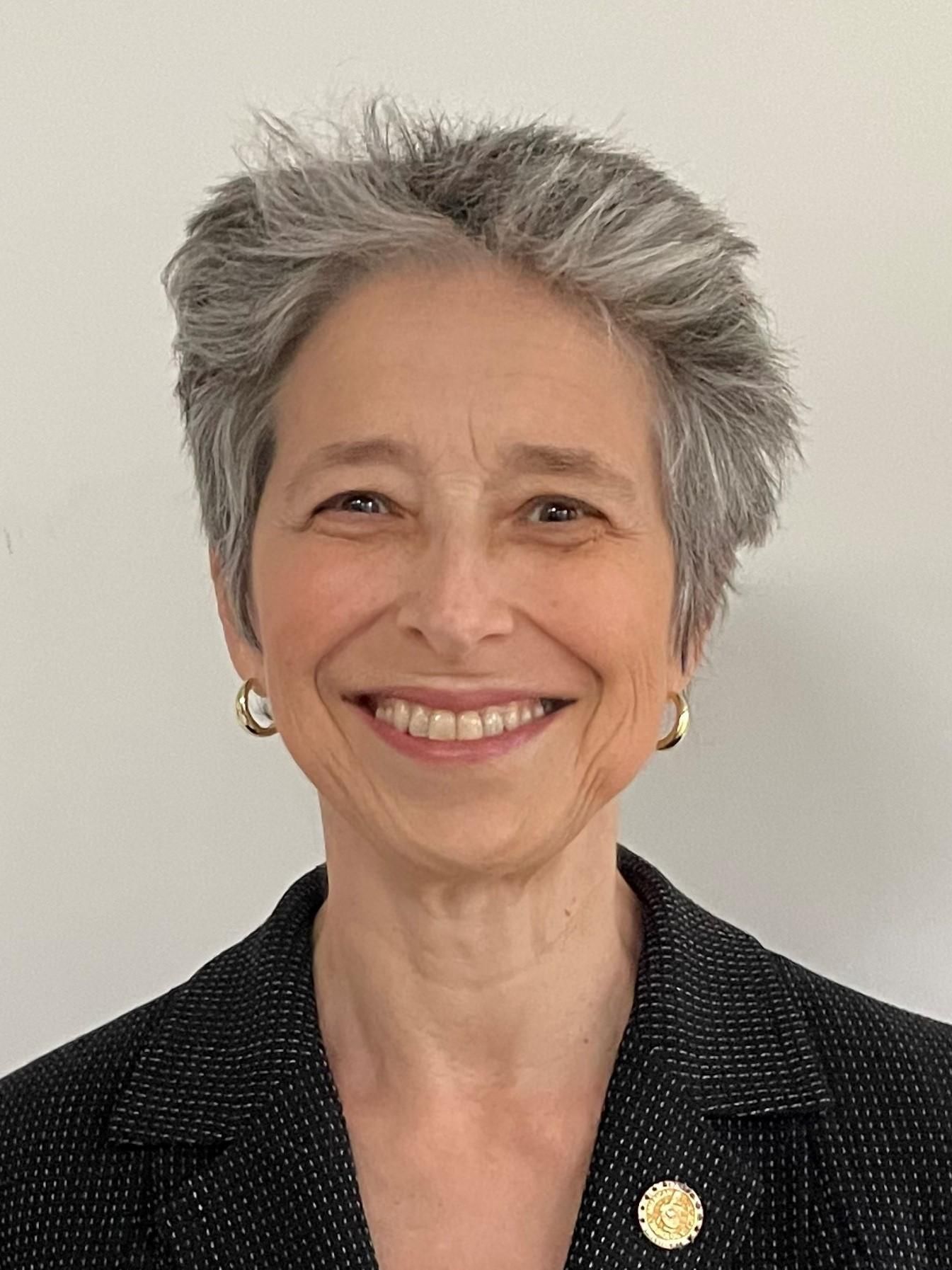 Pamela S. Douglas, MD, of Duke University, spoke with cardiology professionals who gathered for the start of the American Society for Preventive Cardiology (ASPC) Congress 2022, in Louisville, Kentucky.

Promoting diversity within the cardiology workforce and improving health equity requires the field to demand respect from fellow physicians because it is the right thing to do and it affects patient care. patients, Pamela S. Douglas, MD, of Duke University, told cardiology professionals who gathered to open the 2022 Congress of the American Society for Preventive Cardiology (ASPC).

Douglas, Ursula Geller Professor Emeritus for Cardiovascular Disease Research at the School of Medicine and a Fellow of the Duke Clinical Research Institute, is so well-regarded for her work promoting diversity, equity, and inclusion in the field. that the American College of Cardiology (ACC) named its award for this work in his honor.

Douglas said at the group meeting in Louisville, Kentucky, that “without respect, we discourage participation and engagement, invite burnout, encourage uncivil behavior, [and] fail to create psychological safety. We damage our teams,” she said.

And, increasingly, medical facilities that fail to enforce compliance “face regulatory and credentialing penalties and even legal action.”

In her speech, “Strengthening Cardiovascular Prevention for the Future: Beyond the ABCs,” Ms. Douglas focused on the principles of respect, diversity and health equity as pillars of the profession. , both to attract the best young doctors in the specialty and to provide better care. health outcomes.

Cardiology has work to do in diversity, she said, showing data that the specialty lags well behind others in attracting women and minorities; an article from 2019 women represent only 13% and minorities only 5%. These numbers are not just unacceptable in the abstract, Douglas said. It’s a talent that’s not accessible, and a failure to address structural sexism and racism “can threaten patient safety.”

In addition to achieving greater diversity, Douglas said, fellowship programs need to take a more holistic view of the recruitment process, weighing both clinical expertise and values. Is the person honest? Does it demonstrate cultural competence and perform community service? Does this person have experience with diverse populations?

All of those things are important, she said, because “it’s what the person brings to the bedside.”

Respect. It’s important to focus on professional respect, Douglas said, because survey data shows that lack of respect is the second most cited factor leading to burnout among cardiologists. And she showed how it impacts patient care with the disturbing case of an attending physician who referred to a chief of staff as ‘Mexican’, as well as comments about the border even though the young doctor was born in the States. -United. When the manager noticed that the attending physician had made a mistake in a patient’s physical exam, he was afraid to talk about it — and so was everyone else.

In May, Douglas was lead author of a Health Policy Statement of the CCA on promoting respect, civility and inclusion in the workplace. Douglas, past president of the ACC, has long been a leader in the organization’s work to promote workforce diversity and better pay and wages for women in cardiology. The statement cites surveys that found 44% of cardiologists had experienced a hostile work environment, with gender being the most common cause of discrimination.

When large numbers of physicians feel they are experiencing emotional harassment, sexual harassment or discrimination, Douglas said, “There are adverse effects on their professional activities with colleagues and patients, not only,” I had a bad day”.

Fixing a culture that lacks respect and diversity starts at the top, she said. This is a strategic priority at VAC, which has just appointed a new diversity director who reports to the CEO. People in these roles “cannot be HR assistants,” she said.

When asked how medical institutions can defeat powerful actors and “fiefdoms,” Douglas said it would all depend on research money. Gone are the days of saying “’This person has 3 grants, this person is getting referrals; can’t we sweep it under the rug? No you can not.

Accreditation groups such as the Joint Commission and funding sources such as the National Institutes of Health (NIH) take these things seriously, she said. When the NIH set up a hotline for people to report harassment, the result was that 75 investigators lost their funding, which Douglas attributed to eliminating a “backlog of people with toxic behavior”.

Funding sources do not wait for medical institutions to respond to carrots. “The stick is happening out there in the world,” she said.

Diversity. What can be done to improve diversity? Douglas pointed to Duke’s efforts to overhaul the Cardiology Fellow recruitment and application process from the top down — the effort included revamping the website to change who participated in the selection process. During 3 year period From 2017 to 2019, Duke’s ability to register women and minority candidates who were interviewed soared. In the decade before the interventions, an average of 23.2% women and 9.7% underrepresented minority applicants enrolled as freshman scholars; subsequently, 54.2% of women and 33.3% of minority candidates registered. The share of the entire scholarship program that were women increased from a 5-year average of 27% to 54.2% after 3 years; minority registration increased from 5.6% to 33.3%.

Health equity. While many specialties have turned to increasing health equity, Douglas said it’s especially urgent for cardiologists because up to 40% of patient outcomes are determined by the social determinants of health. Health (SDOH) – which include the patient’s level of education, access and insurance. their coverage, economic stability, social and community context, neighborhood and built environment. There are calls to make SDOH a “vital sign,” she said.

But she called racism particularly harmful. “All of these factors are compounded by racism,” she said.

Following the standards is one way to find solutions. Douglas pointed to American Medical Association and HHS resources; the latter provides a 15-point list of culturally and linguistically appropriate services, such as providing services in the correct language and improving other communications.

“It’s unacceptable that we don’t provide social justice and get medicine in the communities,” she said.