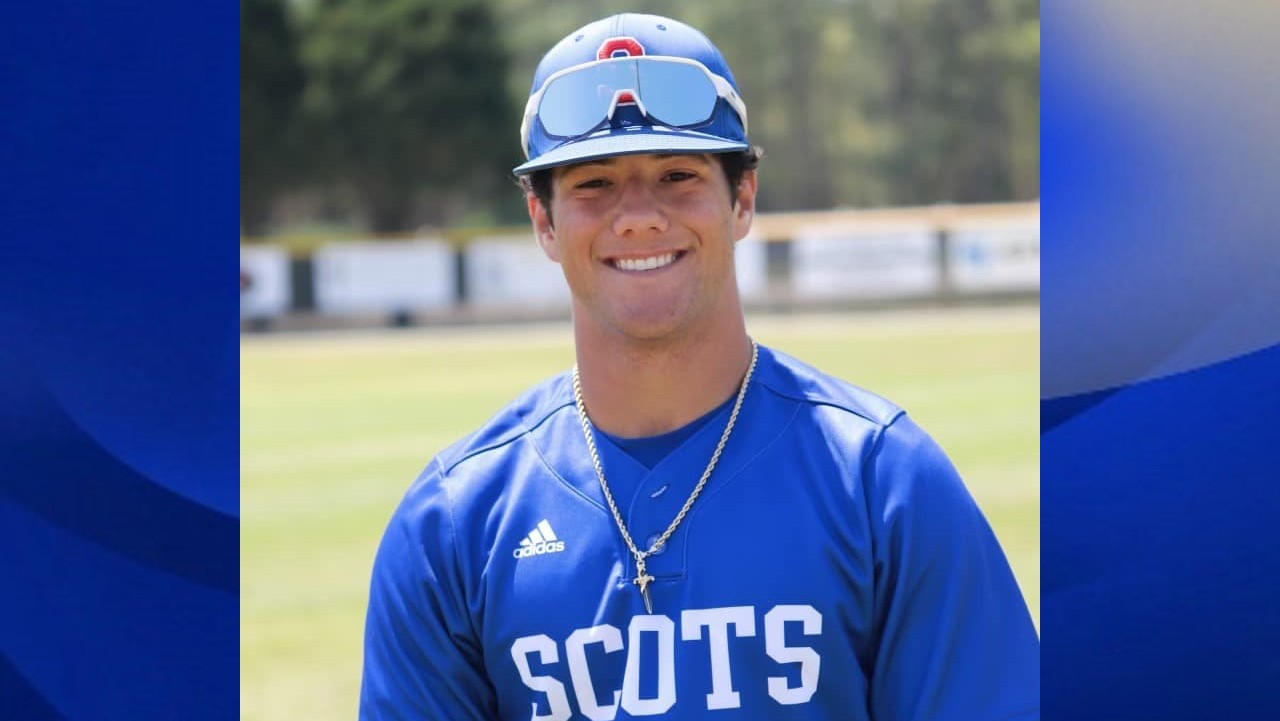 Byrd underwent surgery Friday morning at ECU Health Medical Center and was recovering after several hours. Initially it was thought he was set to lose his right knee due to lack of blood circulation after suffering serious leg injuries in a boating accident in Bath Creek on July 23.

However, in her mother’s last Facebook post, Mitzi Byrd said that while Parker’s fibula was removed, her tibula was not. This means that his right knee may not be removed.

“Today’s surgery is gone. His skin and tissues still look good right now. Parker initially had little to no blood flow to his tibia and fibula (the two long bones of the lower leg) after the lower leg amputation. That’s why we were told he would lose his knee and would either have to have an above knee amp or a knee amp disarticulation.

“During the last two surgeries, he actually had blood flow to the bone marrow in his shin! His fibula was still dead today, so it was removed. We were told it wasn’t a big deal because it’s the smaller of the two bones and sometimes causes pressure point problems anyway. So at that point he has blood going back to his shin and could now keep his knee.

Mitzi Byrd said doctors continue to monitor the situation and no final decision has been made regarding his right knee. Still, it’s hopeful news for Parker and the family.

“We still have a long way to go before that decision is finally made and they still have to figure out how to get enough padding around that bone for a prosthesis to fit comfortably BUT I praise God for restoring blood flow to even make it a potential possibility! I know he hears all of our prayers for Parker and I believe in his miracles.

She said they hoped he could be discharged from hospital and returned home, but insurance issues made that Friday unlikely. She also said in her social media post that the family expressed their gratitude to everyone for their support throughout the process.

Heska publishes an Environmental, Social and Governance (ESG) Fact Sheet to share its commitment to sustainable responsibilities and initiatives