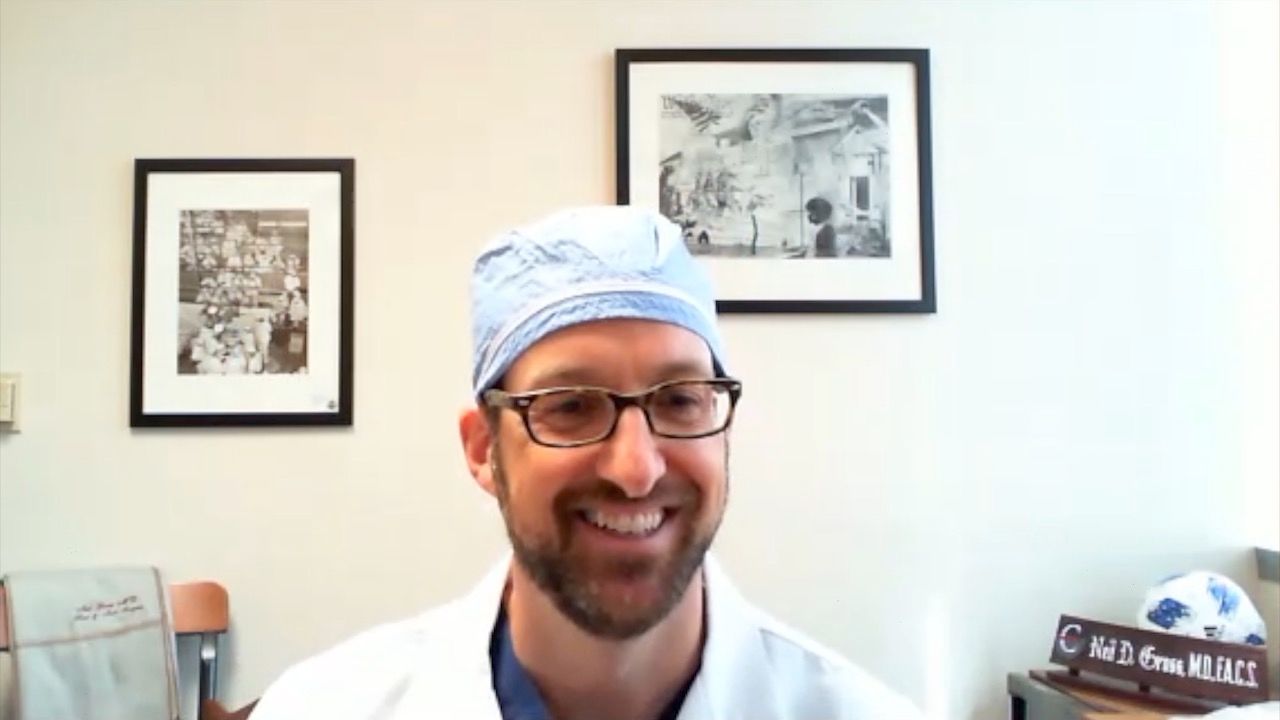 At this year’s annual meeting of the European Society for Medical Oncology, study results were presented on the use of neoadjuvant cemiplimab in stage II-IV resectable cutaneous squamous cell carcinoma (cSCC). Principal Investigator Neil D. Gross, MD, FACS, head and neck surgeon and director of clinical research in the Department of Head and Neck Surgery at MD Anderson, recently discussed these findings with The American Journal of Managed Care®.

Can you discuss your study presented at ESMO on cemiplimab and why the monoclonal antibody is important for progress against cSCC?

The pilot study was done here at MD Anderson; it only included 20 patients with resectable but advanced disease, where the intent was really not to influence treatment. In this study, patients were required to undergo the full extent of surgery after neoadjuvant treatment as they would have done at baseline. We were really amazed to see the treatment responses in this pilot trial. More than half of the patients had a pathological complete response to treatment, and based on the strength of these results, this prompted a multicentre confirmatory trial which was reported to ESMO and Posted in The New England Journal of Medicine.

This confirmatory trial was performed at more than 20 centers in the United States, Australia and Europe. It enrolled 79 patients; it included patients with stage II to IV resectable cutaneous squamous cell carcinoma. One important difference with this study, compared to the pilot trial, is that it allowed for smaller surgery as patients responded to immunotherapy.

Patients in this study were allowed to undergo less invasive surgery if it was oncologically appropriate. Surgeons were still required and encouraged to remove any gross tumours, but if they felt safe they could preserve functionally important structures. We had several patients in the trial where this was the case. We highlighted 2 patients in the manuscript who were recommended for initial orbital exenteration as part of their surgery and planned adjuvant radiotherapy. In both cases, they had a partial response to imaging, but a pathologically complete response at the time of surgery, sparing the eye, and then moved on to follow-up. So very, very encouraging results.

And in the multicenter trial, we confirmed what we had seen in the pilot trial, which was that more than half of the patients had a pathological complete response – no viable residual tumors – at the time of surgery, and another 10 out of 79 patients had a nearly complete pathological response. So less than 10% viable residual tumor cells in the samples. So, very, very encouraging first results of this trial.

Use of RAS inhibitors associated with lower cancer risk in T2D | Latest news for doctors, nurses and pharmacists