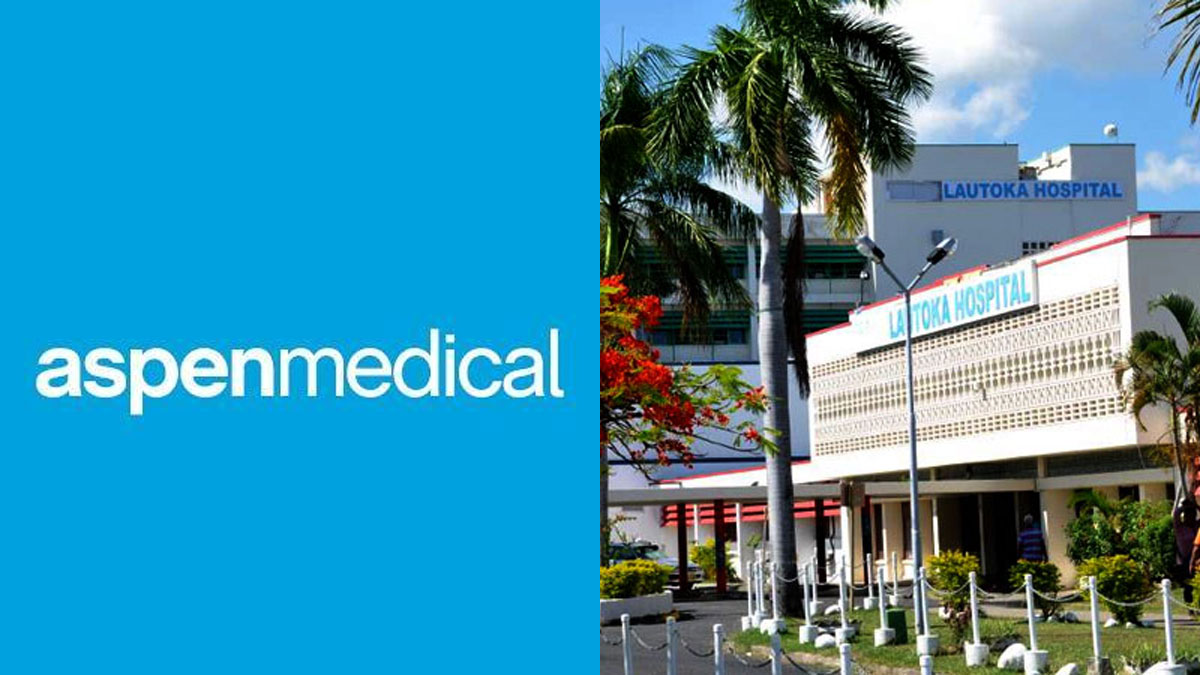 Aspen Medical will begin heart surgery at Lautoka Hospital by the end of this month.

It comes as the National Federation Party has raised concerns that the people who were meant to benefit are still waiting for the much-promised world-class health and medical services.

While answering questions from Legend FM News, Aspen Medical says the pandemic has impacted supply chains globally, including the supply of clinical equipment such as that required for heart surgery.

They say that all Pacific countries have also experienced a significant impact on the availability of clinical staff within their respective health systems due to the latest waves of influenza and COVID this year.

Aspen Medical has assumed management responsibility for Lautoka and Ba hospitals since April 1, 2022 and April 9, 2022 respectively.

They say Aspen Medical has purchased $3.3 million worth of medical equipment, including the state-of-the-art scanner recently commissioned at Lautoka Hospital, computers to digitize health services and equipment for bringing Ba Hospital up to international standards through a total renovation of the operating theaters and the central sterilization and supply department.

The hospital further reports that $5.5 million worth of advanced medical equipment has been procured and is awaiting arrival in Fiji.

They further say that cardiac surgery involves patient screening, selection, and stabilization, to optimize patient outcomes, which involves echocardiology and other high-end investigations and interventions.

Aspen Medical says other critical aspects of patient care include managing and stabilizing comorbidities such as diabetes and obesity that must be undertaken before such complex surgery.

They say only once patients are optimized for surgery and recovery, as is the international standard, can surgery be approved by management to proceed.

Professor Biman Prasad, head of the NFP, said the FijiFirst government deceived and misled the people of Fiji by promising the start of free open-heart surgery at Lautoka Hospital from May.

He says the revelation comes amid extremely reliable information he received about Aspen Medical’s intention to now outsource medical services to at least one other provider despite initially signing an agreement in January. 2019 to manage Lautoka and Ba hospitals.

The head of the NFP says this raises the question of Aspen Medical’s competence and plans to provide state-of-the-art medical and healthcare services.

Prasad says he received calls from many concerned heart patients who told him they were only being screened and given clinic dates for review instead of being booked for any type of surgery.

The head of the NFP says patients told him they had been told nothing had been done to facilitate this critically important treatment.

He says the question that naturally arises is why the government has deceived the Fijian people.

The NFP leader says they are now demanding an independent investigation to determine the truth.

Aspen Medical says it did not borrow money from FNPF and each of its shareholders contributed start-up funds in accordance with their stake.

They say the composition of the board of directors is in accordance with the special purpose vehicle shareholder agreement and that no changes have been made to the existing agreements with the FNPF.

They say the franchise agreement has always allowed contracting out, under the direction of Aspen Medical.

Questions were also directed to Economy Minister Aiyaz Sayed-Khaiyum, the Permanent Secretary of Health, Dr James Fong and the FNPF. They haven’t responded yet.