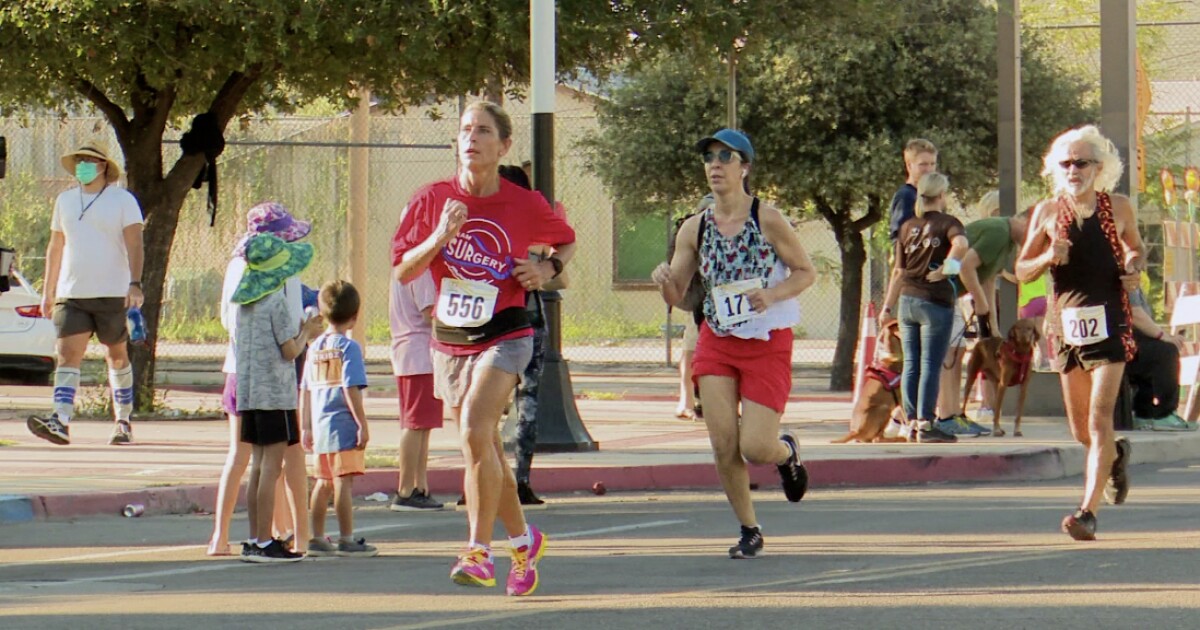 TUCSON, Ariz. (KGUN) – You would never know that the director of surgery at Banner University Medical Center has only one lung as she crossed the finish line in a 5K race through the heart of Tucson early Sunday morning.

Dr Riall was diagnosed with lung cancer earlier this year.

â€œIn December 2020, during our biggest [COVID-19] thrust, I started to cough.[It was] a really unhappy time to start coughing because everyone thought you had COVID. It was just that kind of dry, incessant cough, â€she said.

Then January turned around and she had a chest x-ray.

â€œI had a lump in my left lung. There are a million things that could be, you know, nobody thinks of cancer and someone who is non-smoker and very, very healthy, â€she said.

She underwent a series of tests for COVID-19 and even valley fever before deciding to see a surgeon for a third opinion.

It was then that the surgeon usually treating cancer patients became the patient.

For the surgeon who never slowed down, the operation was a failure.

â€œThe operation took place on Friday. I had planned to get out of there on Sunday and had planned to go to our resident graduation ceremony the following Saturday. I thought I was just going to cross. I didn’t, “she said.

Although she had to deal with a collapsed lung and a longer-than-expected recovery time, she didn’t let it down.

She was back at cleaning and treating the Tucsonans shortly thereafter.

â€œIt changed my perspective as a doctor, especially taking care of patients who come up with one thing that just changed my level of empathy – being able to really understand what they’re going through,â€ he said. she explains.

Brilliant as she crossed the finish line in less than twenty-five minutes, her resilience continues to inspire those around her.

â€œI love to run and I’m happy to know I can do it. Life is too short not to do the things you love, â€she said.