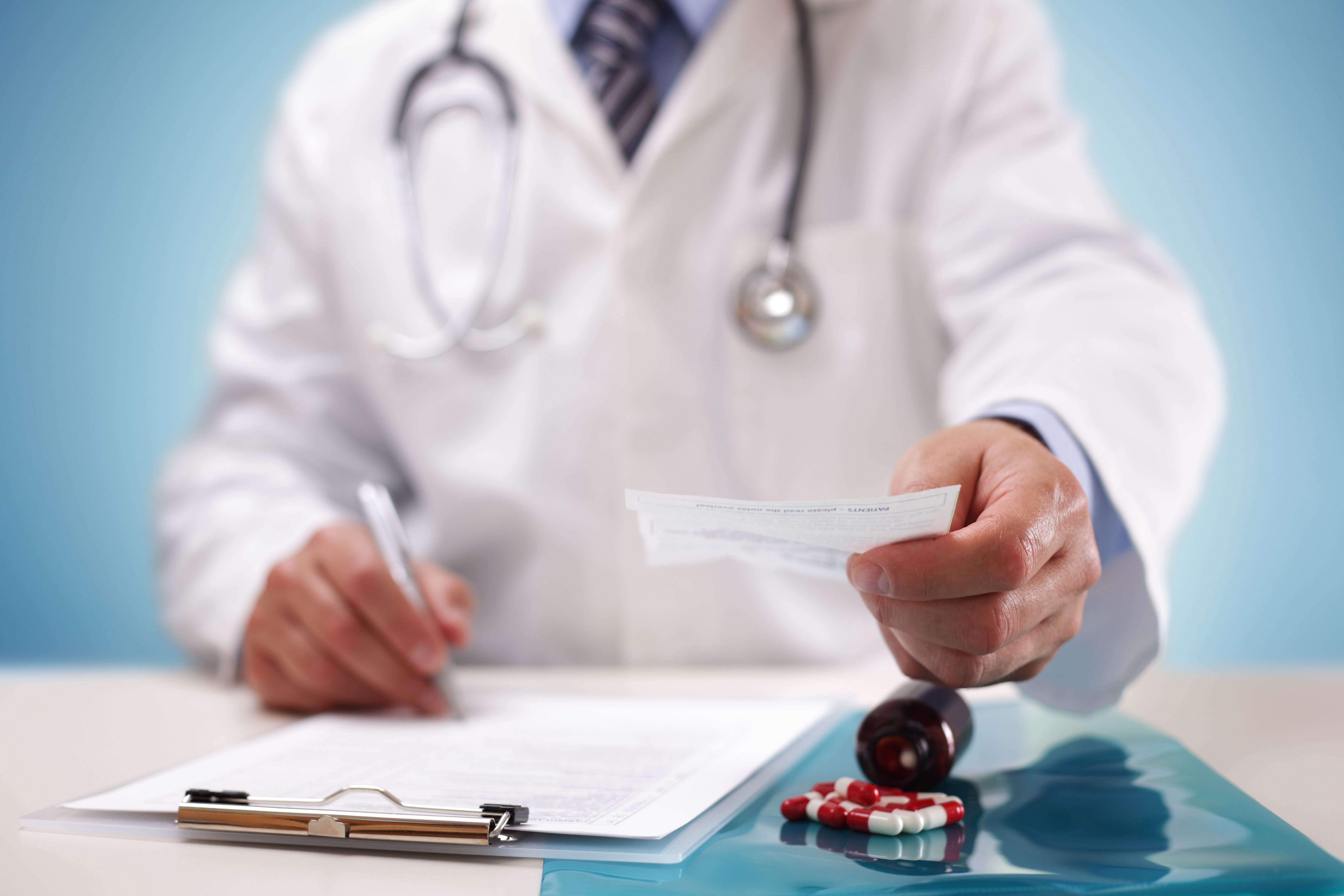 An expert discusses new specialty drugs that are in the pipeline

In an interview with Pharmacy hours® at the American Society of Health-System Pharmacists Summer Meetings and Expos, Aimee Banks, PharmD, BCPS, MSCS, Clinical Pharmacist at the Multiple Sclerosis Clinic at Vanderbilt University Medical Center, discusses new therapies in hematology, oncology and autoimmune diseases in development that pharmacists need to know about.

Q: Are there new hematology and oncology drugs in the pipeline that pharmacists should keep an eye out for?

Aimee Banks: There are yes, in fact, Sandra Cuellar, PharmD, presented the hematology and oncology pipeline earlier today, and there are several very interesting agents that have a top-notch designation with respect to new mechanisms of action. Just a couple she highlighted on a and the melanoma space is Opdualag. It is a very interesting agent that has just had recent approval, but a great breakthrough in this disease state. Opdualag for melanoma should be noted.

In the area of ​​non-small cell lung cancer, it appears that therapies actually target this specific gene expression. There are many different genetic mutations and it is enough to keep an eye out for the different agents being developed as their mechanisms are tailored very specifically to these genetic mutations and expressions. That’s really what she pointed out in regards to non-small cell lung cancer.

In the multiple myeloma space, she was very excited and passionate about introducing tocilizumab, which is a biospecific antibody that has very robust and specific results in this patient population, especially for patients who have had treatment failures current agents in the market. Lots of growth in oncology and lots of really important agents for pharmacists to watch out for.

Q: What are the new autoimmune therapies in the pipeline that pharmacists should be aware of?

Aimee Banks: In the autoimmune space, Caitlyn Young, PharmD, presented several types of subcategories, but what I take away from her presentation today is that there are a lot of extensions of labels. Therapies that have been on the market and approved for other diagnoses and indications, their labels are updated to include new indications.

It was kind of a takeaway for me from his program.

Then she also talked about biosimilars, not only the newer treatments, but also some older agents, which have even been available for several years now. We’re really on the cusp of having kind of a boom in terms of a significant number of biosimilars in autoimmune diseases that will be on the market, which I think will be positive for patient care because it there will hopefully be more affordable options. It’s going to be very difficult for the specialty pharmacist and the clinical pharmacist, I think, to help with the transition of care as patients move from agent to agent. These are 2 kinds of takeaways from Dr. Young’s presentation.

Then in the area of ​​neurology, which is what I’m most specifically involved in day-to-day patient care in the MS space, I think a key agent to focus on is the next agent we’ll have approved as ublituximab for the treatment of MS. This is not a new mechanism, but it may have some advantages over currently available treatments. It is therefore to be monitored.

Then Bruton’s tyrosine kinase inhibitors, or BTKIs, this class of drugs is still in an early stage of development and research. However, there is really promising data, not only for relapsed patients, but also for patients with progressive disease. So those won’t be approved next year, but in the next 1-2 years I really want to keep an eye out for the results of the phase three data, or rather the phase three clinical trial data, for these BTK inhibitors, hoping that they will really have these positive results for patients with progressive multiple sclerosis.

Then, in other areas of neurology, in particular, ramucirumab has just been approved for generalized myasthenia gravis. It is currently being studied in the neuromyelitis optica spectrum disorder. So hopefully it will be another approved treatment there.

Then in the Alzheimer’s space, several agents that are in earlier development, but definitely want to keep an eye on these. They are moving from phase 2 to phase 3 studies and are already being reviewed by the FDA, even before the phase 3 trials are completed, the FDA could at least review them before the completion of these phase trials 3, which is a bit unique in this space, so those are the ones I’d say keep an eye on the most.