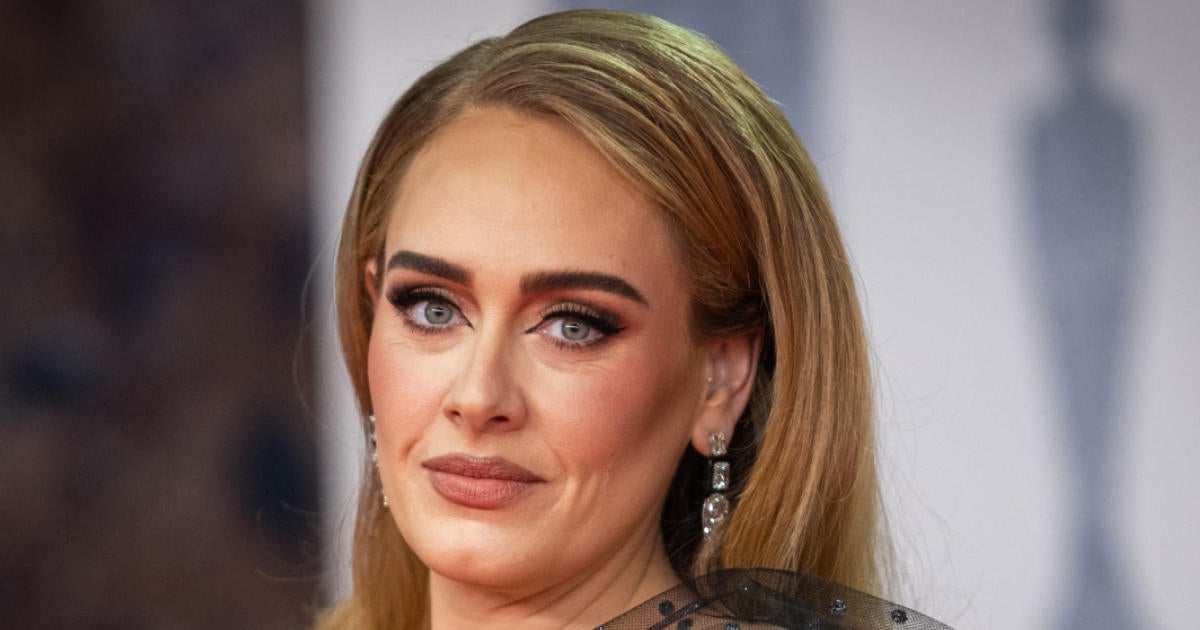 Does Adele have a plastic surgery addiction? A new report claims her friends and family are concerned about her ever-changing appearance.

The insider also speculated that the “Skyfall” singer had undergone significant changes to her face, noting that her nose looked thinner and her lips were more enhanced. In an interview for the play, a doctor noted, “Adele appears to have undergone considerable changes”, indicating that she has fillers in her lips and a thinner nose; botox was also suspected.

However, the publication claimed that Adele’s boyfriend, Rich Paul, would disagree with her and thinks she received too many unnecessary enhancements. According to the source, he warned his girlfriend to hold back on his procedures. “He warned Adele to tone it down…Rich doesn’t want to date a Hollywood Barbie doll. He loves Adele the way she is,” the insider said.

Despite reports that Adele has undergone plastic surgery, there is currently no evidence that she has. While the article compares two photos of Adele as evidence of the singer’s change in appearance, one is a recent paparazzi photo and the other is from 2008. It’s not uncommon for someone’s appearance to a changes as it matures.

Plus, Adele still looks recognizable despite her drastic weight loss. In case she did work, it was probably minor and not indicative of an addiction.

In the past, Adele has spoken about the comments she frequently receives about her looks. “People have been talking about my body for 12 years,” she told British Vogue last year. “They were talking about it before I lost weight. But yeah, whatever, I don’t care. You don’t have to be overweight to be positive, you can be any shape or size.”