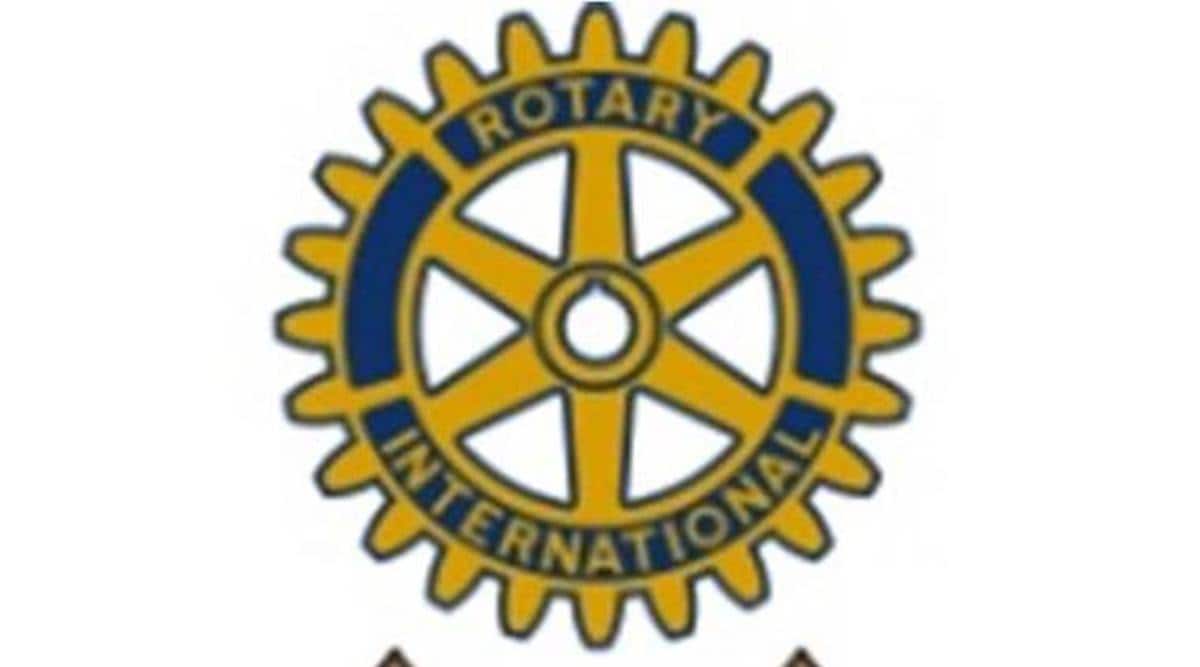 A life of healing and service to humanity, and looking beyond oneself

When I finished my responsibilities as President of Rotary International and President of The Rotary Foundation, Usha and I thought it was now time for us to get involved in practical service, an idea I had urged Rotarians “Look beyond yourself”.

Noting the immense needs of Africa, we decided to go to Uganda at the beginning of August 1998. Aware of the knowledge and expertise of our Indian doctors and surgeons, we finalized two specialties, eye surgery and corrective surgery of poliomyelitis.

When we were all ready to leave, very disturbing news came of bomb blasts in Kenya and Tanzania, and there was apprehension that Uganda would be next. The message we received from doctors and friends was that we shouldn’t take the risk. Then one evening, Usha met a young woman, Shanti, who had served as a peacekeeping volunteer during the war in Croatia and had witnessed landmine explosions, shootings and murders. Usha asked him, “Aren’t you afraid of being in a place where life is in danger at every moment?” Shanti smiled and said, “Not at all. We all only have one life to live. Living it meaningfully is all that matters to me.”

We got our message. Our spirits lifted and our team was ready to move.

The team of eight doctors and the two of us left for Kampala in time. We looked forward to the service adventure. As Uganda had scarce resources, our team transported medicines, lenses and equipment. We carried excess baggage on the flight to Kampala.

From there, SPS Doctors Grewal and Uma Pardhan, eye surgeons, flew in a small plane to Gulu, an area ravaged by the insurgency. Not all of the lenses could be transported on the flight, so some were sent by road transport and were stolen in transit. The lens, which surgeons carried with them, was used for cataracts and other eye surgeries. The orthopedic team, of which we were volunteers, traveled to Masaka by road in a bus with wooden seats. It took us over three hours to reach our destination. We had a very modest place to stay but we were less worried. When we arrived, we went to the government hospital to see the operating room and examine the children for polio corrective surgeries. The next day, early in the morning, we had to clean the children before the operation. Most of the children had severe deformities, which caused them to crawl on dirty, dusty and uneven floors. We started to clean them but there was no soap, hot water, buckets, cups or towels.

Thanks to the adage “where there is a will, there is a way”, we have succeeded in everything. Luckily, we washed off the little cracked and hardened dirt-encrusted feet. While washing the legs of children preparing them for orthopedic surgery, Usha suddenly realized that it was August 11, my birthday. The fact that we were celebrating this day in such a special way was very overwhelming for both of us.

Surgeons have started operations. Even though facilities were limited, our work never stopped. Suddenly Dr. Madhav Borate called me to be in the operating room. I was hesitant because I was disgusted at the sight of blood but I had no choice. I saw a lot of blood, flesh, bones but I didn’t pass out. From then on, I developed the strength to help OT surgeons.

We stayed for 10 days to complete the task, treat the patients and train the local doctors. The hope and trust of the people we have served have been our greatest strength. We volunteers were touched to see the tireless work of our doctors.

We have decided to continue the medical missions. Many other doors have opened in Africa. We have brought over 40 children from Rwanda, Nigeria and Uganda for heart surgery in Chandigarh.

Having worked across borders in African and Asian countries, we realized the need within our country. So, from 2006, we started medical missions in India in disadvantaged or at risk areas such as Kalahandi, Mandla tribal areas, Jagdalpur Naxal region, Dimapur in Nagaland and Udhampur in Jammu.

There were many touching stories that came to me. Dr. PS Chari, a skilled plastic surgeon, was able to reconstruct the face of a man bitten by a ferocious pet dog, which became a huge success in Malawi. In Madagascar, Dr. RS Parmar, during a laparoscopy, used a blood pressure pump in the absence of CO2 gas on a patient and completed the operation. Dr. NS Sandhu, a versatile surgeon, operated on many infants with problems such as hernia in Madagascar, and supported Dr. Anju Huria in performing complicated strokes from the original ureteral fistula. Dr. Hemant Batra supported by Jagat Bhusan, dental surgeons, operated on a child who could not open his mouth since birth (TMJ ankylosis). Orthopedic surgeon Dr. Ravjit Singh operated on a teenager with a post-rachitic arch on both sides and corrected the deformity of four long bones in both legs. A three-year-old boy in Uganda who had lost all of his eyelids from accidental burns was heading towards blindness when he was rehabilitated by plastic surgeon Dr VD Singh. All of his eyelids were reconstructed and Tur’s child was saved from blindness. In Rwanda, Dr. Karan Singh removed a large abdominal wall tumor weighing over 5 kg while repairing the abdominal walls.

Over the past 23 years, we have carried out 48 medical missions at home and abroad. Nearly 66,000 surgeries and procedures were performed to provide relief to nearly 260,000 people. Eye surgeries and IOL implants have been performed on nearly 7,000 people overseas. More than 5000 people have benefited from eye surgeries in India. But these numbers don’t tell the whole story. The healing hands of our surgeons, anesthesiologists, dermatologists and others have transformed countless lives.

Many times I have been asked the cost of such projects. My answer has always been the same: can you put a price on the time, money and comfort sacrificed by doctors? Or about their labor of love for the patients they served. It is the story of a small seed sown in 1998, which grew into a mighty tree of health and healing in the service of humanity.

(The writer is the first Indian President of Rotary International)